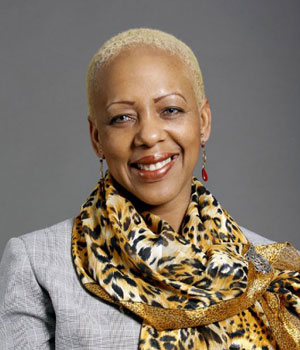 A Michigan State Representative says she has been left threats of lynching on her voice mails after she challenged Rudy Giuliani, President Trump’s personal attorney and his charge of voter fraud in Michigan during a state committee hearing.  Cynthia Johnson, who is black, has released one threatening voicemail from a woman in Illinois.  Another message from a man threatens her with being lynched. Johnson admonished Republican colleagues at the hearing in which Giuliani spoke for “allowing people to come in here and lie.”