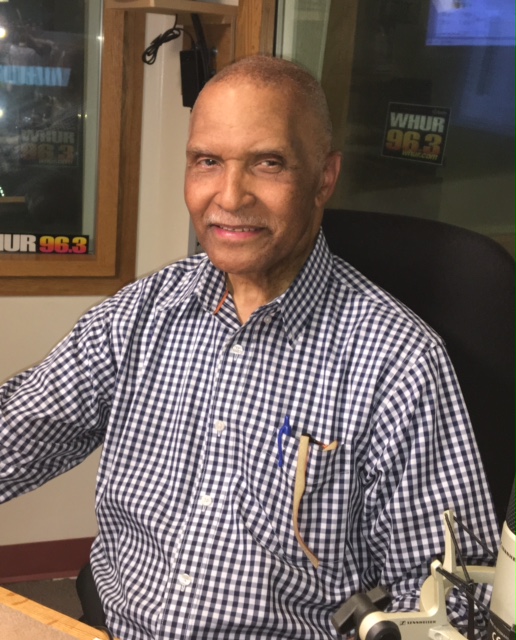 Washington, D.C. (December 2, 2021) – Edgar Brookins, affectionately called Mr. D.C., died Wednesday at Walter Reed Medical Center in Bethesda, Maryland after a long bout with prostate cancer.  The General Manager of the Washington Afro American Newspaper, Brookins was a staple of the DMV community and worked at the Afro for over three decades.

It is with a heavy heart that we share the news of the passing of our beloved father, grandfather, uncle, cousin, veteran, Omega man, advocate, mentor, faithful soldier and servant- Edgar Allen Brookins.  Brookins died peacefully on December 1, 2021.  Our dear patriarch passed after a long and valiant fight of prostate cancer to which he did not allow to become a debilitating factor in life, but actually pushed him towards more work and advocacy,” his son Lt. Colonel Dexter Brookins, PhD said on behalf of the family.

In addition to being a longtime journalist, Brookins was an active member in the community.  he served proudly as a member of Omega Psi Phi Fraternity.   “After his cancer diagnosis, Brookins worked to raise awareness about Black men getting prostate examinations starting at the age of 45.   Brookins became a champion for Lupus awareness after the passing of hisdaughter Ciera, at the age of 25, in December 2016.  He was the founder and Chief Executive Officer of the Ciera Brookins Lupus Educational Foundation, LLC. “Our father has taught us so much and left a lasting legacy, not only for our family but for the many people and communities he has touched and influenced over the year.”

Funeral services for Brookins are pending.