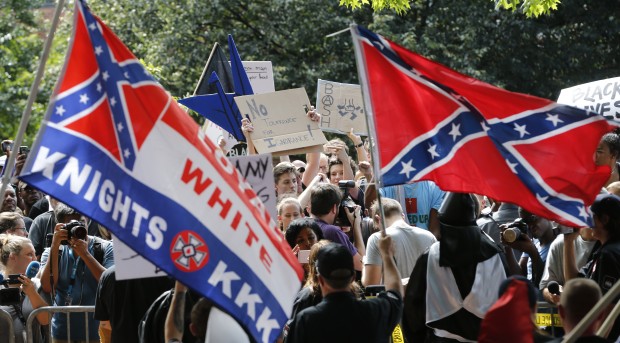 Virginia is under a state of emergency as it prepares for a pro-gun rally on state capitol grounds next week.  Now, three men alleged to be white supremacists and tied to the planned rally in Richmond are behind bars in Maryland. The men had been under surveillance for several months and have suspected links to a racist violent extremist group ‘The Base.’  The men appeared in Federal Court in Greenbelt yesterday. One of them allegedly entered the U.S. illegally from Canada. Virginia’s governor has banned all weapons on state capitol grounds in preparation for Monday’s rally.