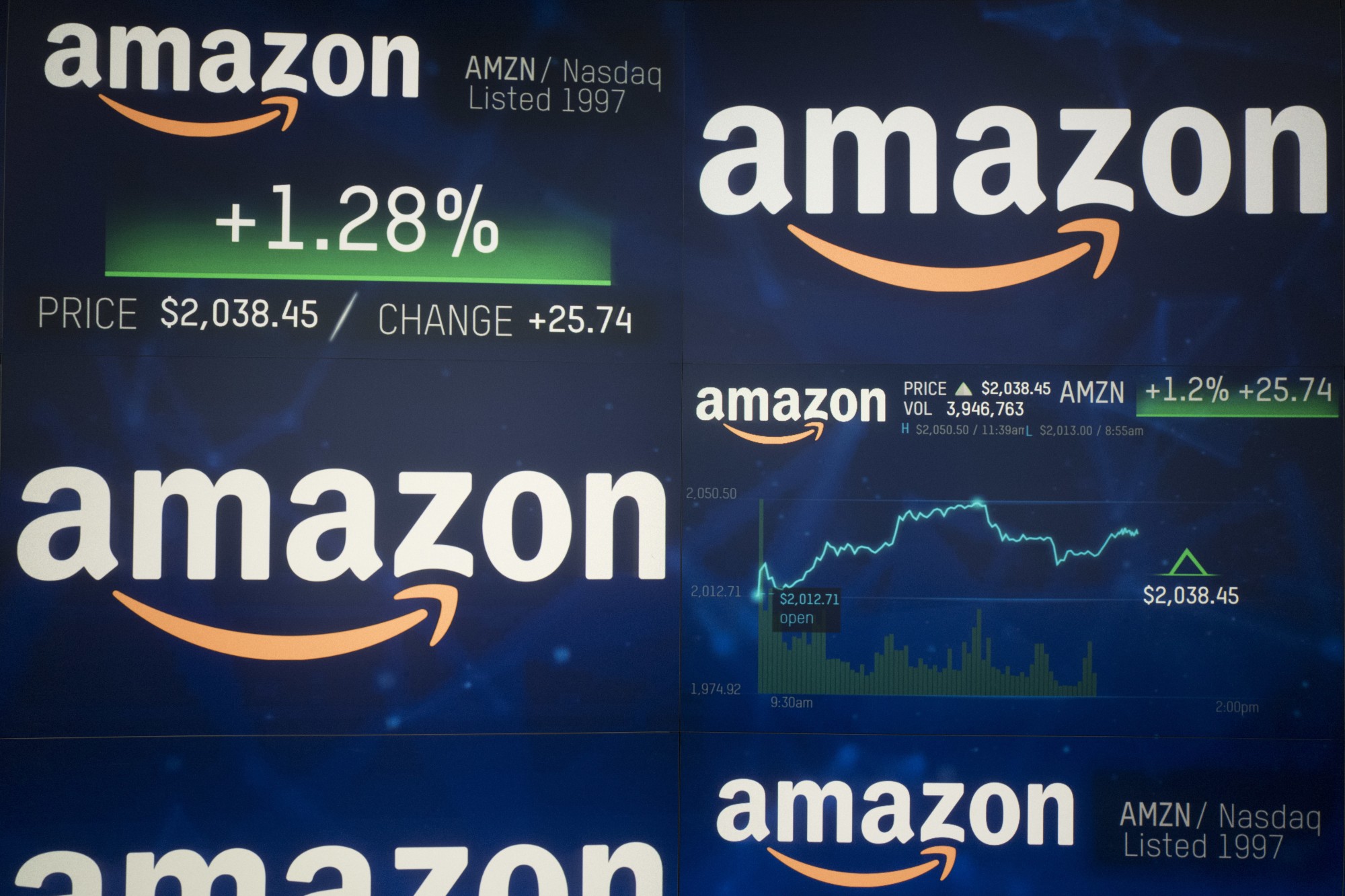 Amazon Plans to Give $20 Million For Affordable Housing In Va

Online retail giant Amazon is promising to give $20 million to help to create affordable housing options in Northern Virginia. Their plan is to build two 22-story office building in Crystal City.

The offer is apart of its commitment made to Arlington County officials once they decided to make the area their HQ2 site. The deal would also help improvements of bus shelters, bike share stations, and even childcare facilities in the community.

A vote on the proposal by the Arlington County Board is not expected until mid-December. The new 2 million dollar state of the art site will create more than 25,000 high-end jobs over the 12 years.

It’s good news for realtors who say the six-figure jobs will ultimately lead to home purchases. In fact, realtors and homeowners are already benefiting. News of Amazon making Arlington one of his headquarters has already caused home prices to skyrocket.

Tags: Amazon Plans to Give $20 Million For Affordable Housing In Va
X