House Speaker Nancy Pelosi gaveled in the first of two articles of impeachment against President Donald Trump.  It was the beginning of the end of the battle in the House. It was also the start of the power tug-of-war between democrat Pelosi and republican Senate Majority Leader Mitch McConnell.   Meanwhile President Trump continues his attacks on the democrats in the wake of the historic moment.  Where does America go after impeachment? 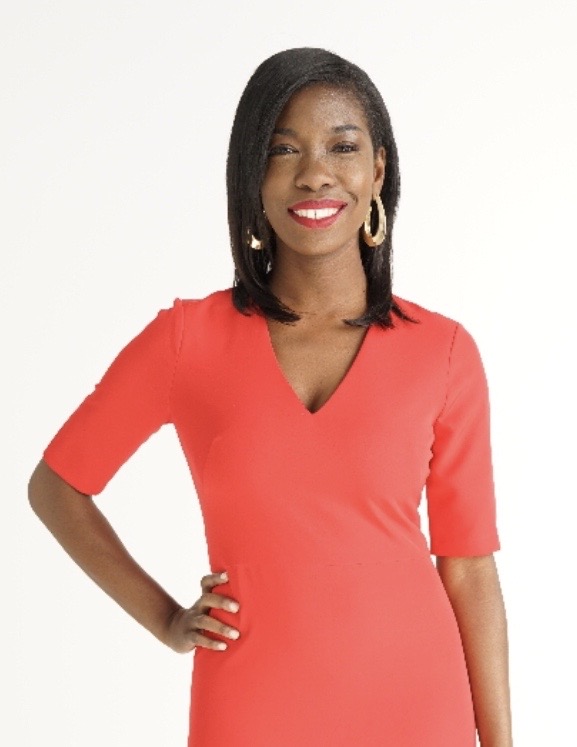 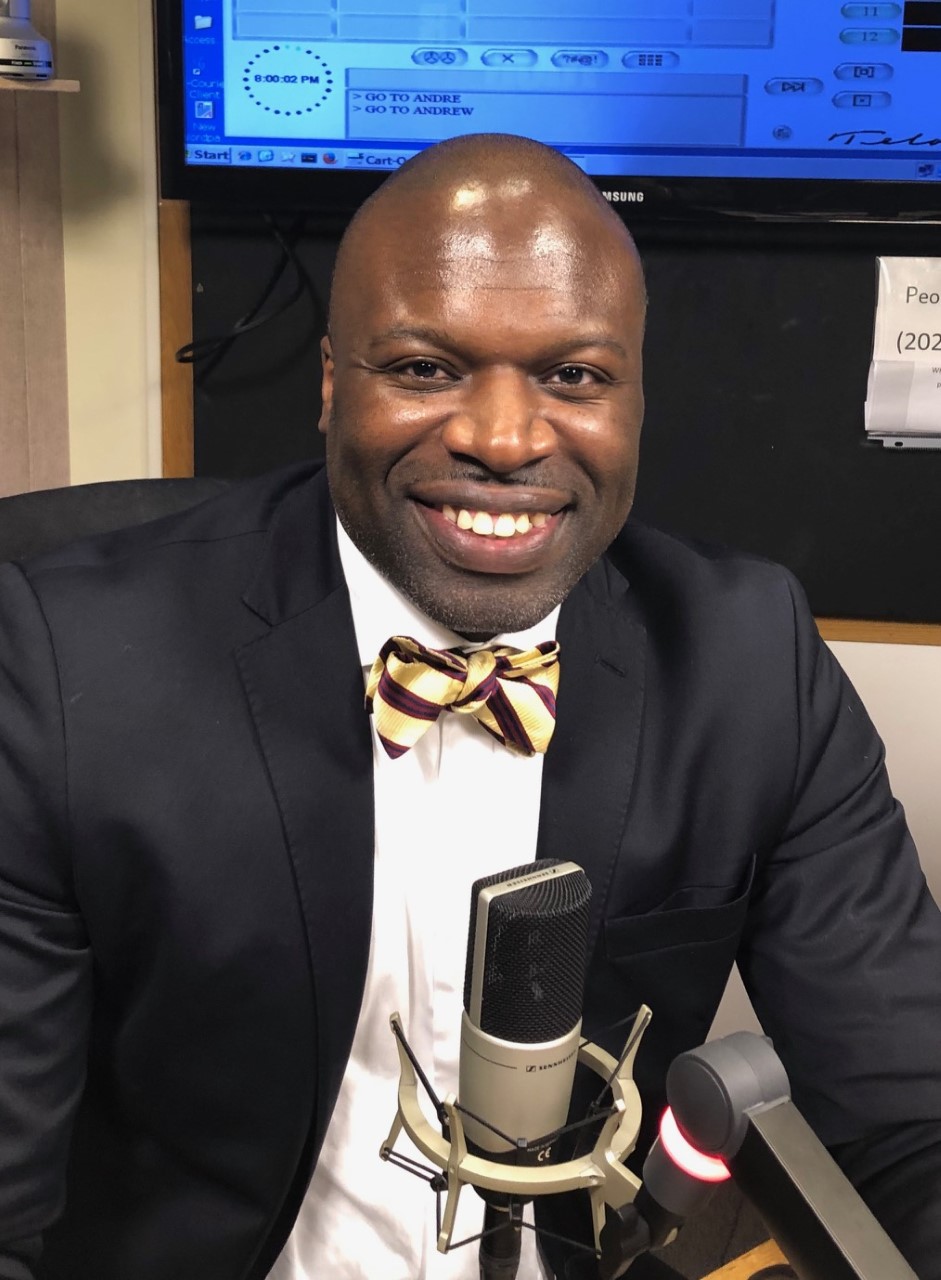 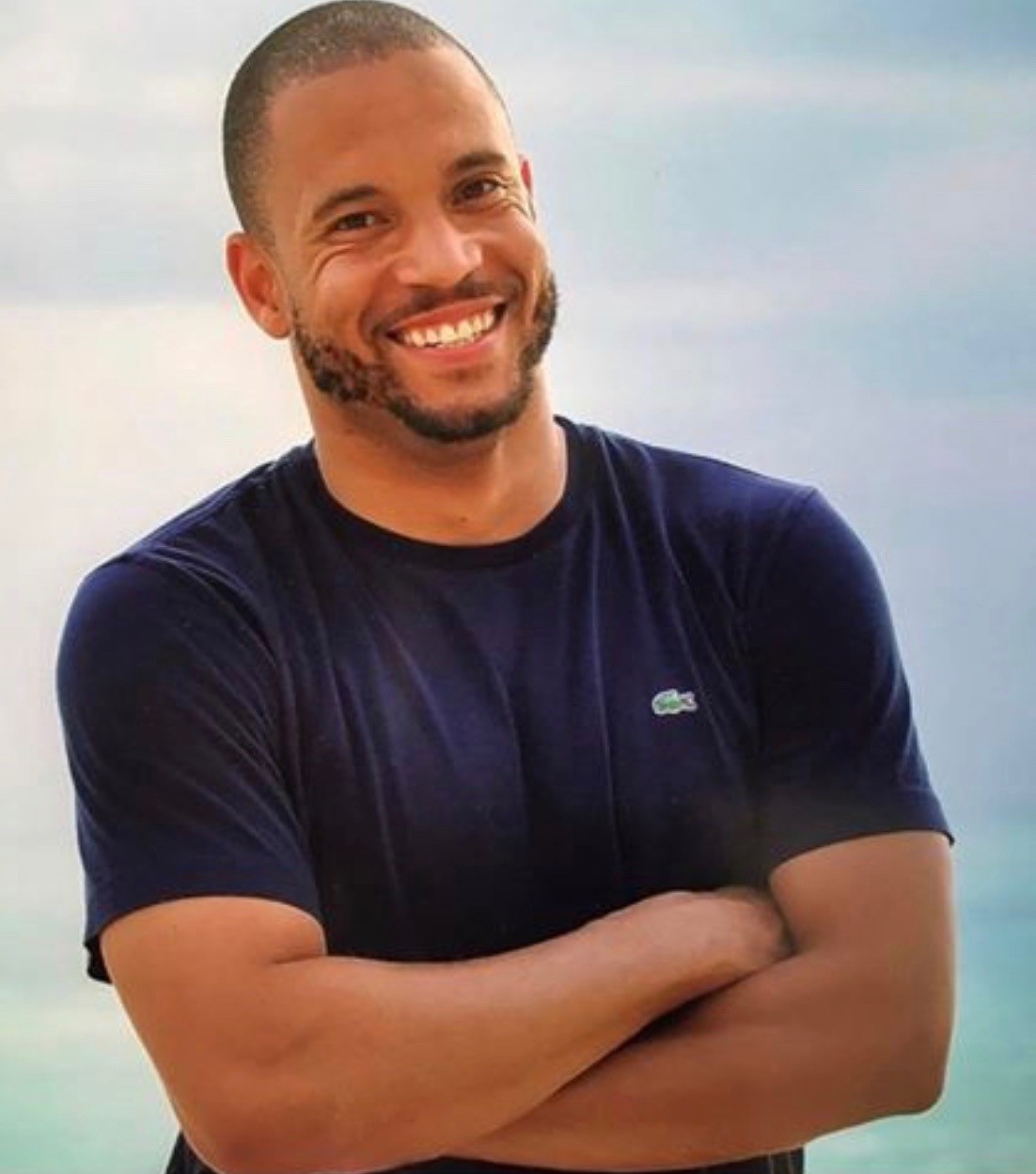