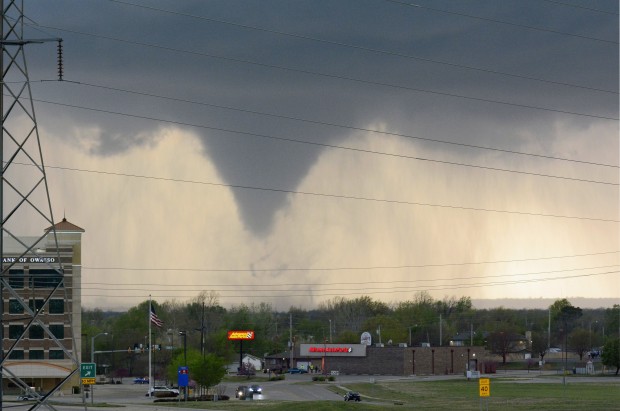 The National Weather Services has confirmed a tornado via radar in Anne Arundel Count this afternoon. The twister was brought to the region because of Tropical Depression Ida sweeping through Maryland.  Several news outlets in Baltimore show video of damage in and around Annapolis.  The most severe damage is on West Street near the Annapolis Mall.   A dark funnel cloud was seen moving through the area around 2:15 p.m. Debris was sent flying into the sky. Images emerged from the area of tree limbs and power lines down on a roadway. 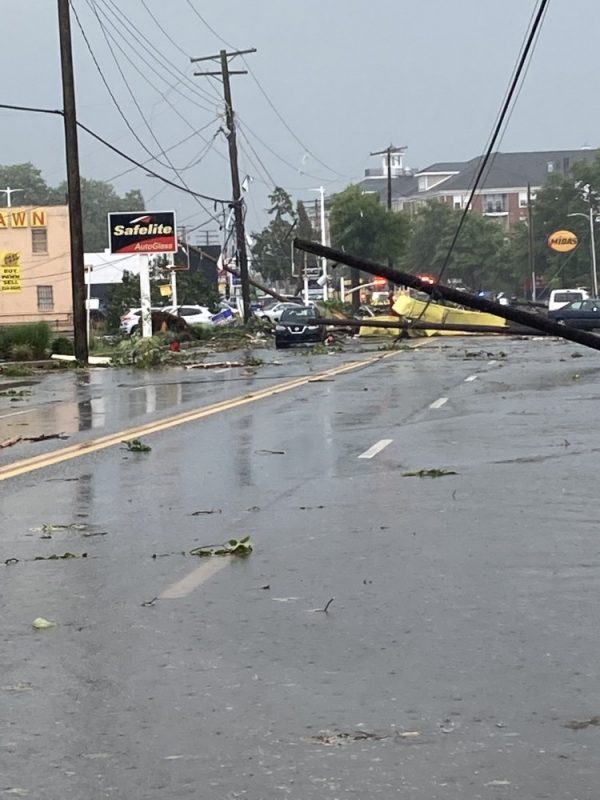