Arrest Made in Stabbing Murder

(Washington, DC) — Metropolitan Police say a suspect in the case of a dead baby has been found stabbed to death in Northeast D.C. Officers found a woman, identified as 39-year-old Ladonia Boggs, suffering from a stab wound in the 1500 block of Benning Road early Wednesday morning. Police identify Boggs as the mother of a two-month-old who went missing and whose remains were discovered in a landfill in Richmond. Police have taken a suspect into custody in connection with Boggs’ stabbing. Officials say 44-year-old Carl Jones of Northeast D.C. was arrested and charged with second-degree murder while armed. 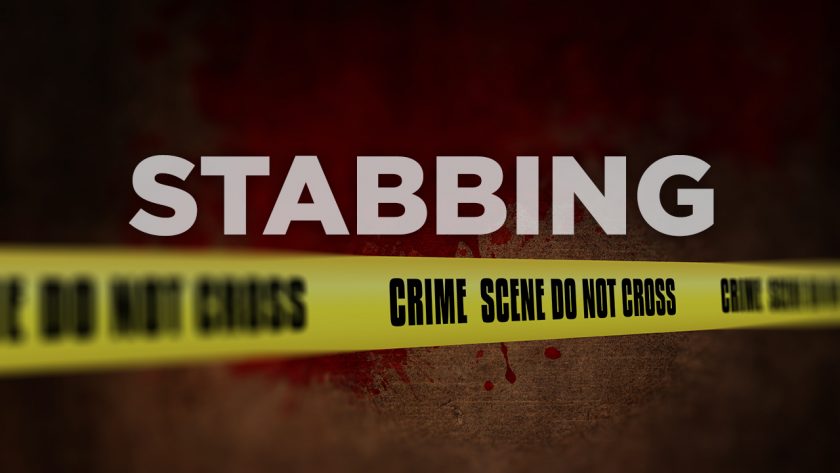