A Black member of the Harlem Globetrotters is speaking out about an incident earlier this year where fruits, including a banana, were thrown at him by white news broadcasters as he was performing basketball tricks on an Alabama news show. Maxwell Pearce discussed the matter Saturday on social media. His posts came a day after WBRC-TV aired a show that featured an interview with Pearce about the January incident on Good Day Alabama. A news director with the Birmingham news outlet has apologized to Pearce. The director says the fruits were thrown without knowing the racial implications. The Harlem Globetrotters did not immediately respond to a request for comment about the incident. 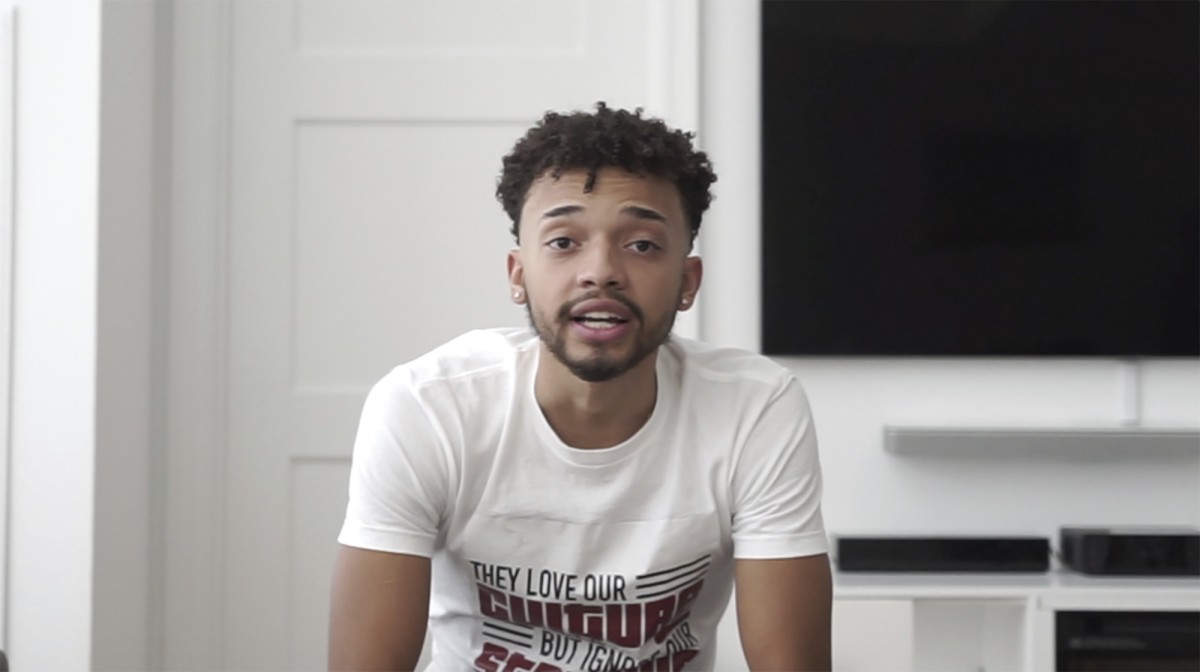