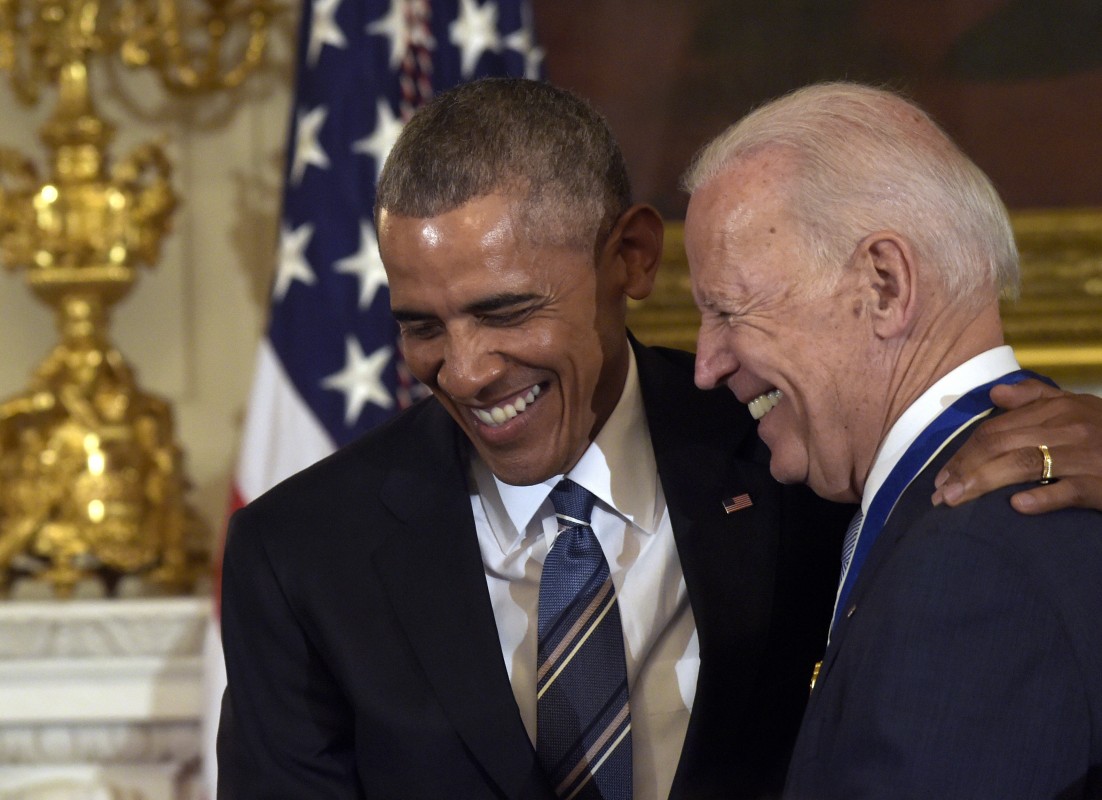 (Washington, DC)  —  Attorney General Bill Barr does not expect an ongoing review of the origins of the Russia investigation to lead to a criminal investigation of former President Obama or former Vice President Joe Biden.  He told a briefing that a probe of possible criminality is “focused on others.”  President Trump has loudly accused both Obama and Biden of being involved in a major crime, but he has offered no evidence to support the claim.  Meantime, Barr insisted that the Russia investigation advanced a “false and utterly baseless Russian collusion narrative” against Trump.  Biden is the presumptive Democratic presidential nominee. 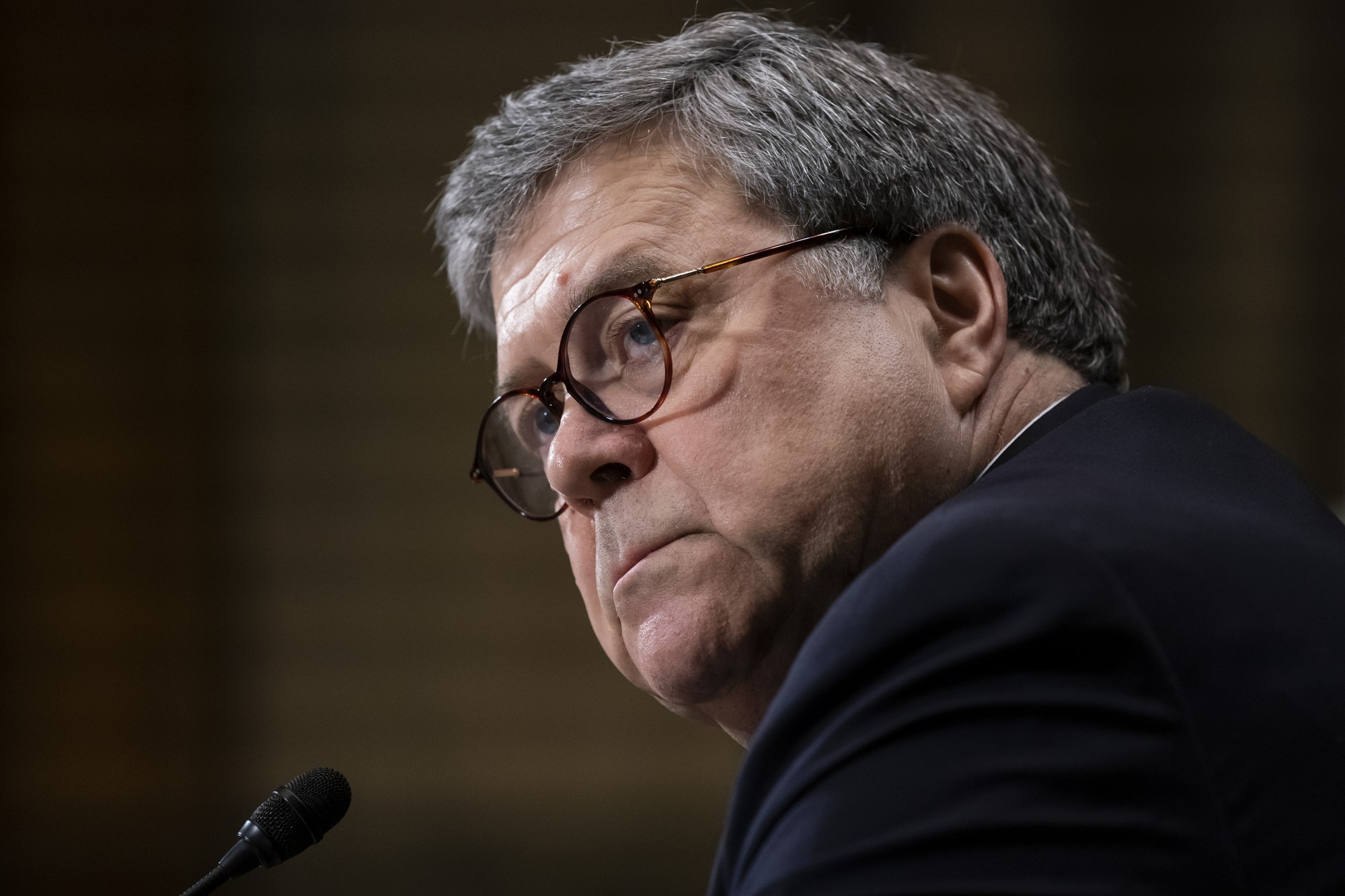