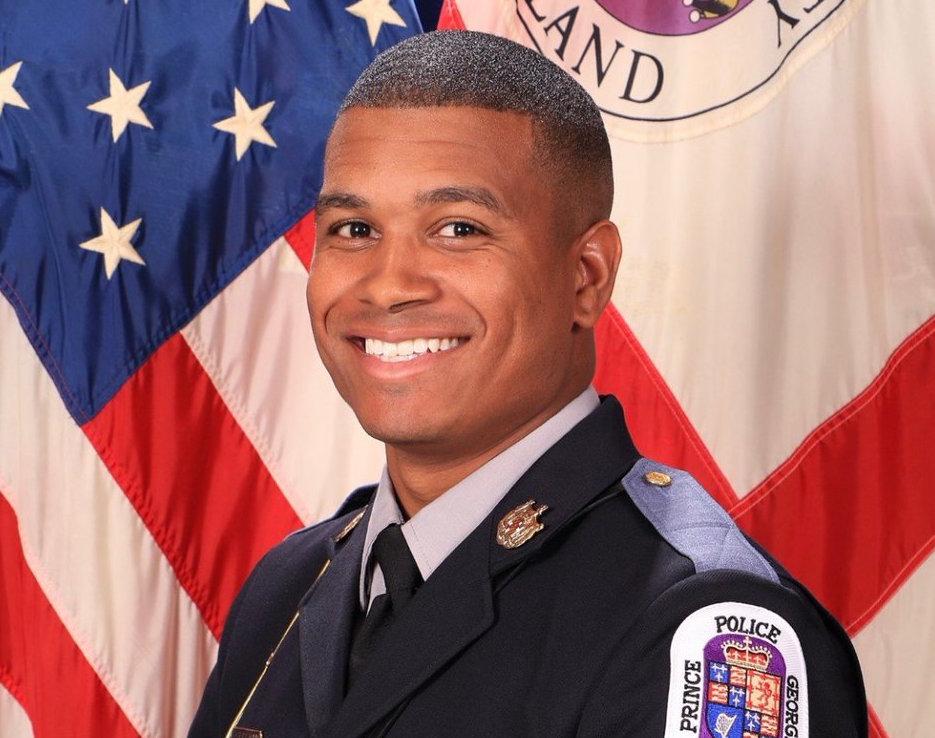 A Prince George’s County Police Officer is dead this morning. Davon McKenzie was killed last night on the beltway following a tragic accident.

The 24-year-old 2 year veteran of the force was off duty when he was hit by a Nissan Altima on the southbound 495 near 202. The vehicle that his him first struck a street sweeper on the beltway. The impact sent McKenzie over the jersey wall and into the northbound lanes. McKenzie was hit by two other cars. He later died at the hospital.

Police say all of the vehicles involved in the 11 p.m. accident remained on the scene.

Prince George’s County Executive Angela Alsobrook released a statement via twitter saying, “My heart breaks for this young officer, and his family, who was taken from us far too soon. I ask that God be with Officer Davon McKenzie’s family and friends, the men and women of our police department, and the members of our community during this time of great sadness.

Earlier Police Chief Hank Stawinski released a statement of his own saying the department was “broken-hearted at the loss of this young officer and only son.” He went on to say that McKenzie was loved and well respected by his fellow officers.

The accident remains under investigation by the Maryland State Police Department.