(Washington, DC) — President Biden is marking the end of the 20 year U.S. war in Afghanistan.
Addressing the nation from the White House, Biden called it the longest war in American history. Biden cheered the successful evacuation of more than 124-thousand people from the Kabul Airport. He called it unprecedented. The numbers of those who were evacuated included several thousand Americans. An uncertain number of Americans were unable to get out of the war-torn country during the evacuation. Biden heaped praise on those who handled the massive evacuation. He also lamented the deaths of 13 U.S. service members in a terrorist bombing at the Kabul Airport. 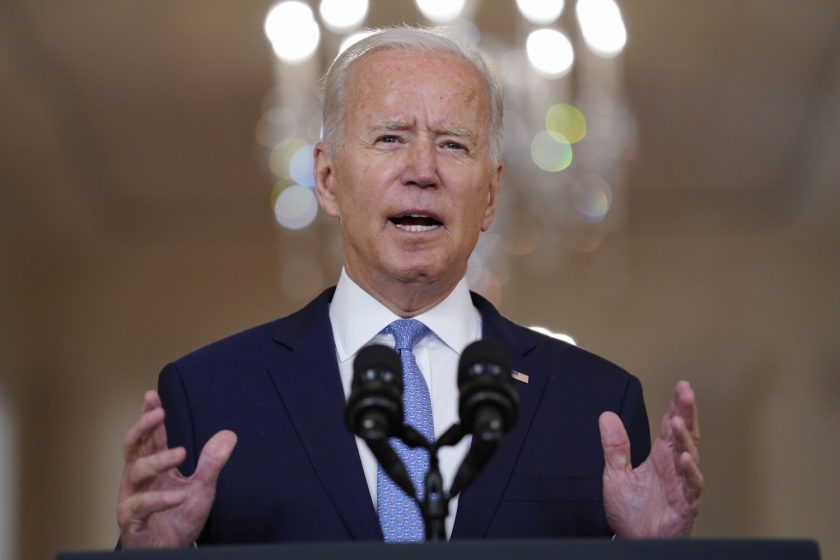 President Biden says Americans in Afghanistan were warned 19 times to leave since March. Speaking from the White House, Biden said the U.S. is committed to get out the couple hundred Americans who still wish to leave. The President said 90-percent of Americans who wanted to leave Afghanistan already left. He said the U.S. will work with the Taliban and other international partners to get them out.