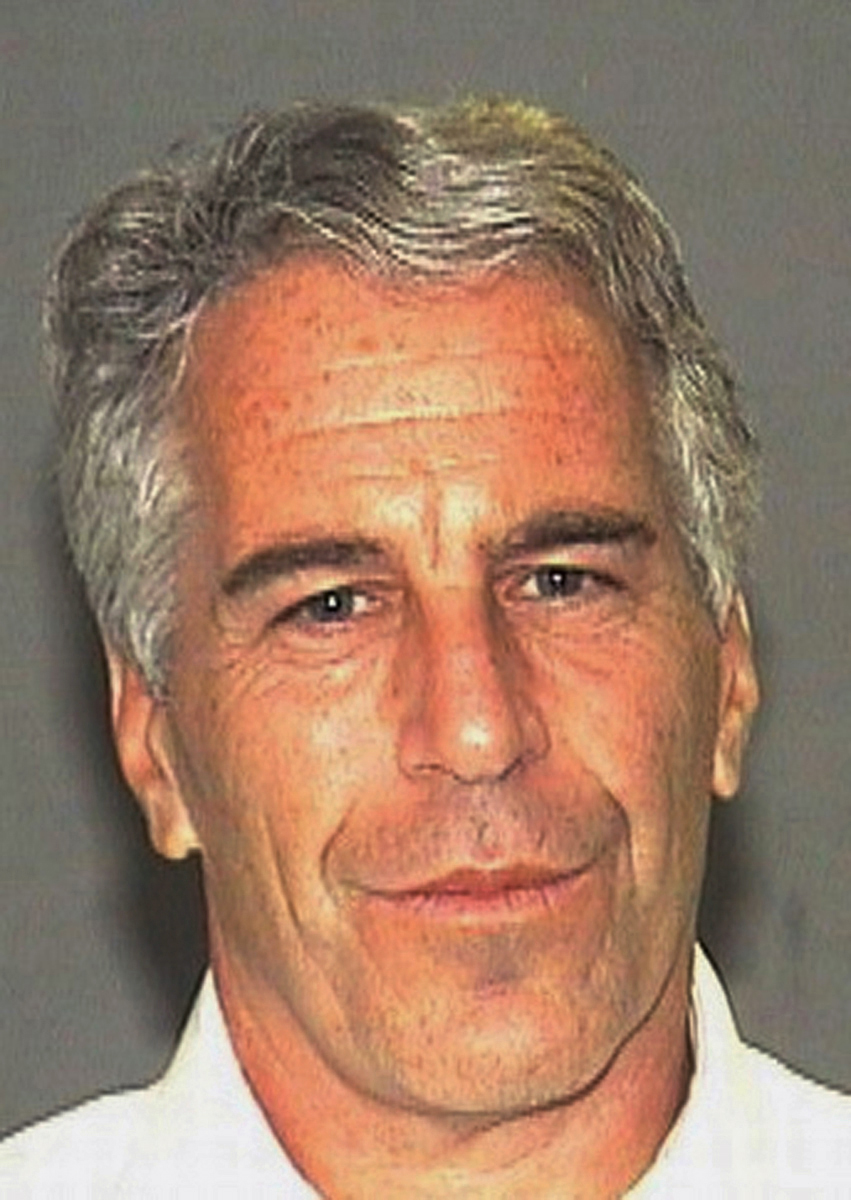 (New York, NY) — Billionaire Jeffrey Epstein is pleading not guilty to sex trafficking charges. New York U.S. Attorney Geoffrey Berman today charged Epstein for the sex trafficking of underage girls and also for conspiracy. Epstein is accused of forcing underage girls to perform sex acts on him at his mansion in Manhattan and creating a network allowing him to sexually exploit and abuse dozens of underage girls. According to Berman, the victims were as young as 14 and were particularly vulnerable to exploitation. Epstein faces up to 45-years in prison.