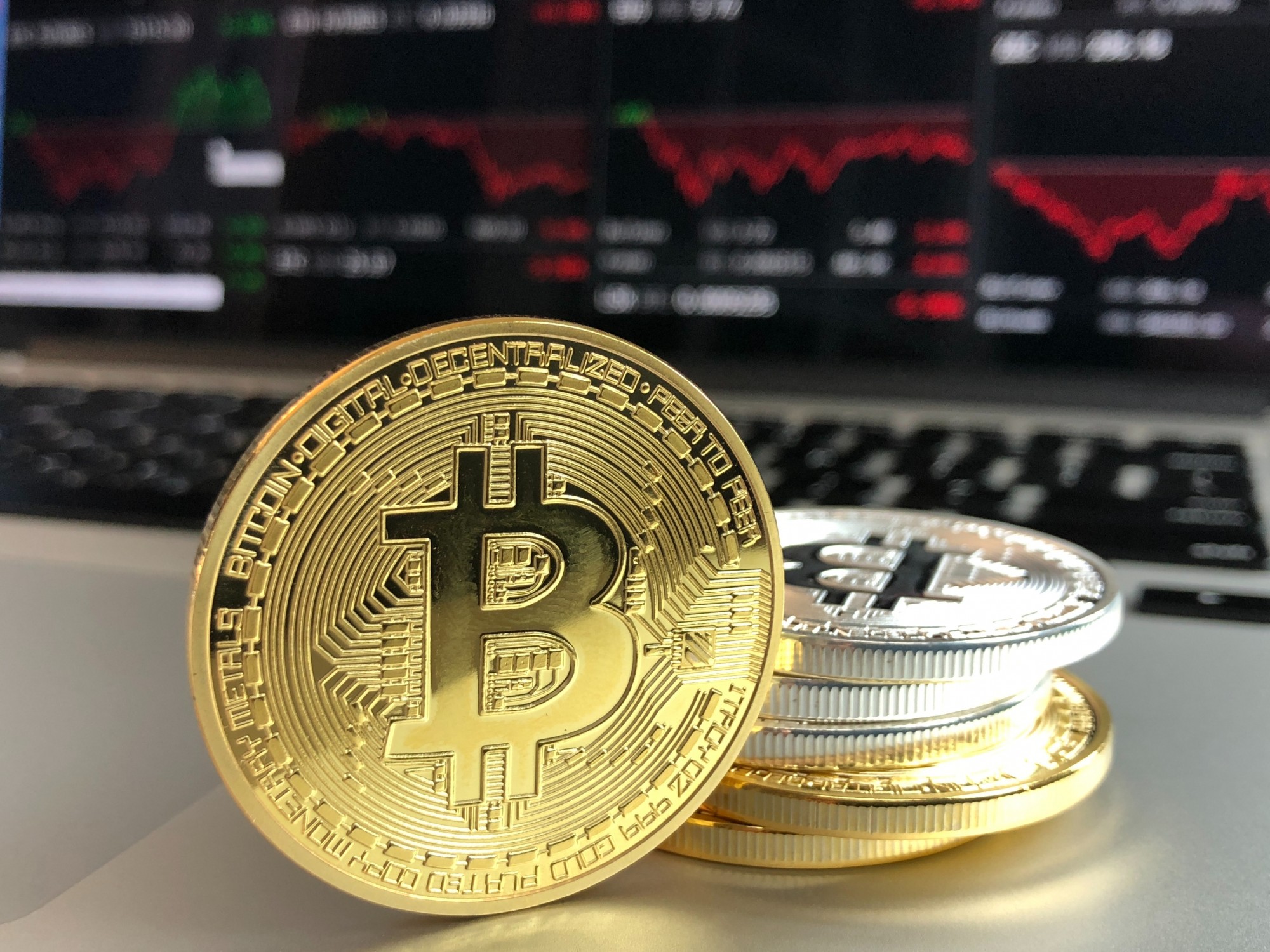 SILVER SPRING, Md. (AP) — After a wild week in which Bitcoin soared to new heights, Bitcoin is crossing the $50,000 mark. Bitcoin rallied last week as more companies signaled the volatile digital currency could eventually gain widespread acceptance as a means of payment for goods and services. Bitcoin has been mostly seen as a store of value, like gold, with some limited merchants accepting it for payment. Last Monday, Elon Musk’s electric car company, Tesla, announced that it would soon accept it as payment for its high-end cars. But analysts predict a slow evolution toward widespread usage. Bitcoin, which is up almost 200% in just the past three months, is up again Tuesday. 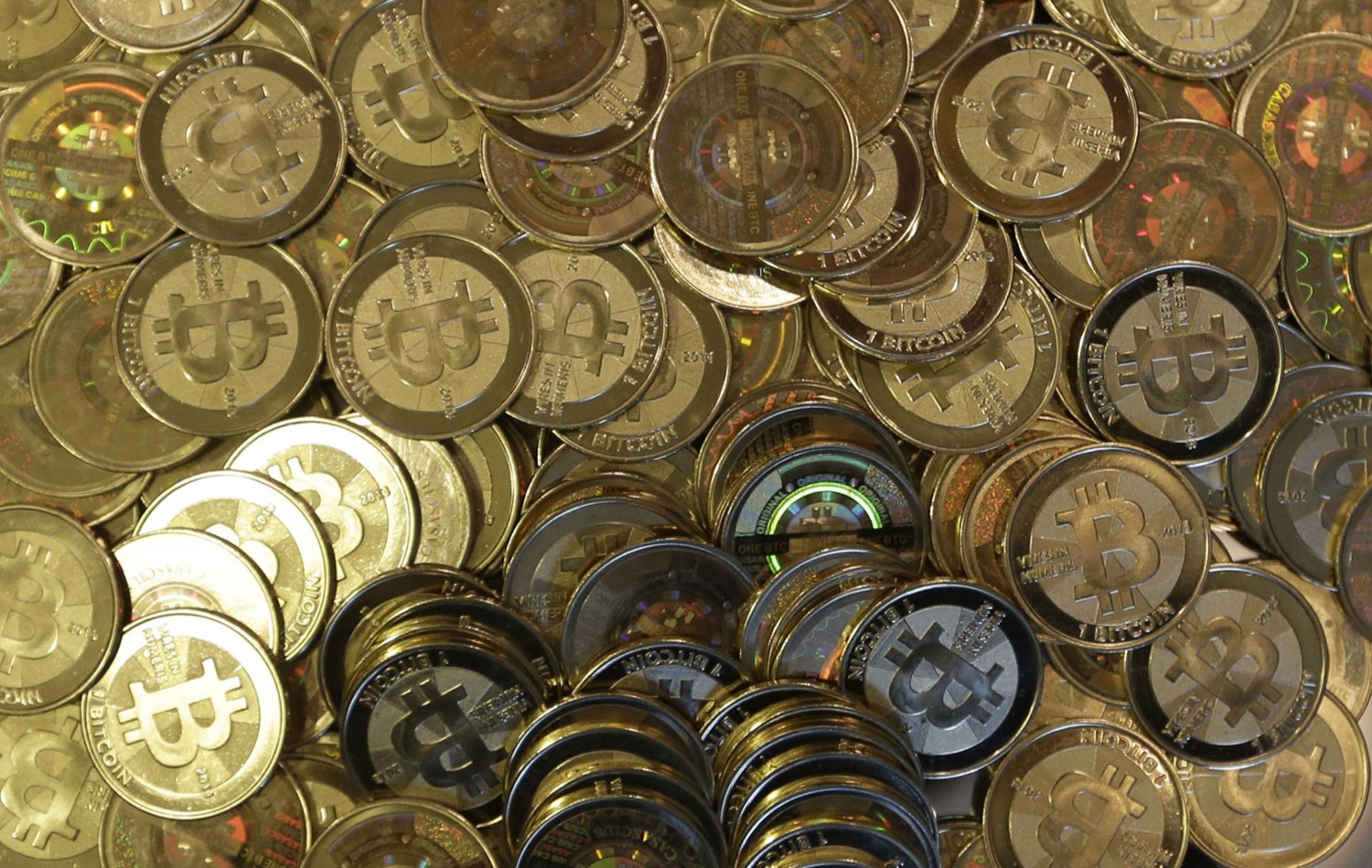