Black America and the War on Drugs

Fifty years ago this summer, President Richard Nixon declared a war on drugs. Today, the U.S. remains mired in a deadly opioid epidemic that did not abate during the worst days of the coronavirus pandemic. Whether anyone won the war is questionable, but the losers are clearly Black and Latino Americans, their families and their communities. Mandatory minimum prison sentences have been a key weapon of the drug war. Decades later those harsh penalties have fed a prison industrial complex that has millions of mostly Black and brown people locked up and shut out of the American dream. 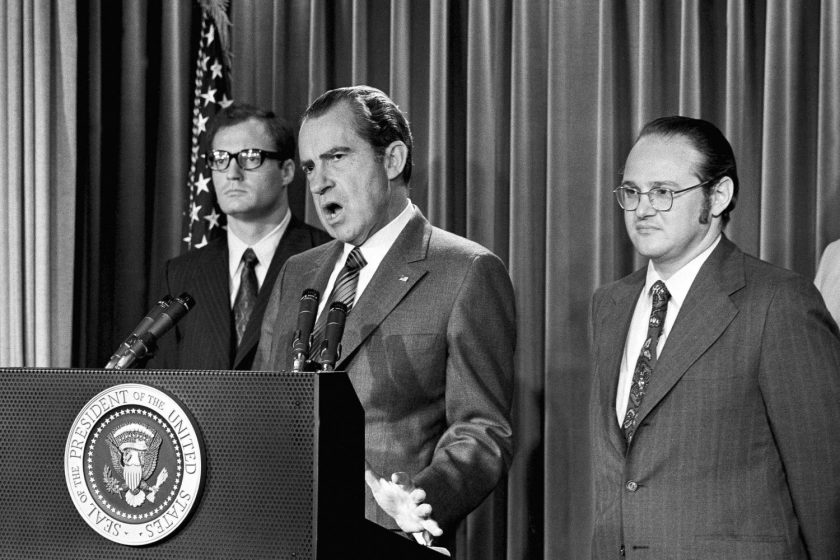