NEW YORK (AP) — Thousands of Black activists from across the U.S. will hold a virtual convention at the end of the summer to produce a new political agenda that builds on the protests that followed George Floyd’s death. Organizers of the gathering shared their plans with The Associated Press on Wednesday ahead of an official announcement. The 2020 Black National Convention will take place Aug. 28 via a live broadcast. It will feature a series of conversations, performances and other events meant to develop a set of demands before the November election. 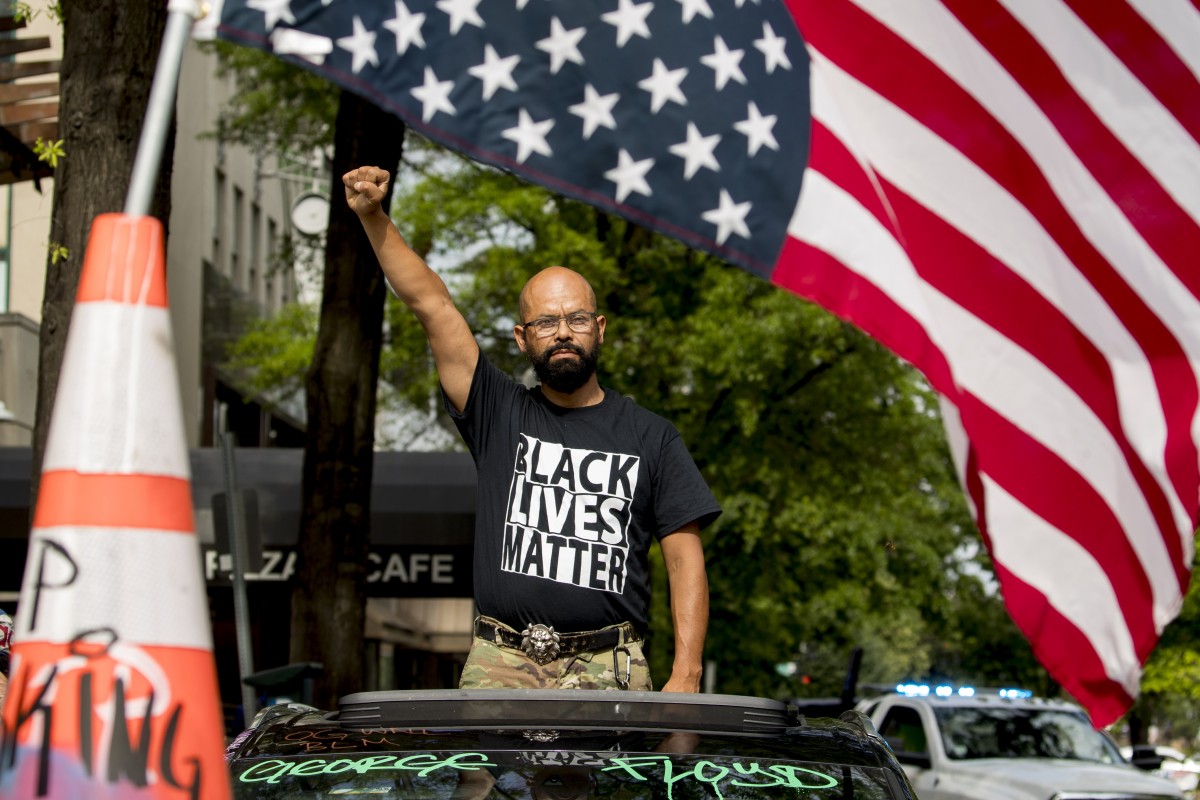