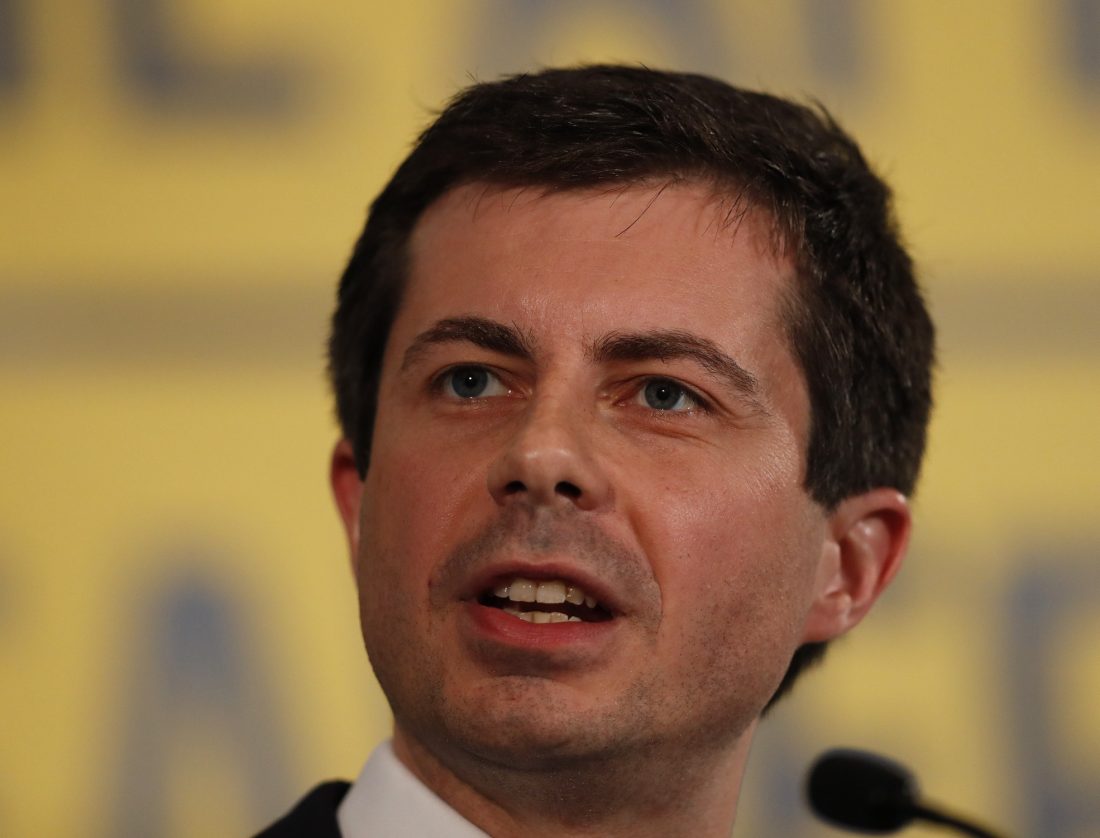 A group of Black Lives Matter protesters are trailing presidential candidate Pete Buttigieg around the country, decrying his candidacy. Officials say BLM activists have been popping up at Buttigieg’s presidential campaign events for the past week and passing out flyers headlined, “Mayor Pete Has A Black Problem.” Buttigieg’s campaign has struggled to gain traction with Black voters nationally, as the most recent polls showed the South Bend mayor only had two-percent support from the community. The BLM activists say the goal is to expose Buttigieg for being “anti-black and anti-poor” and have no plans to slow down.