(Washington, DC) — Secretary of State Antony Blinken is defending the U.S. withdrawal from Afghanistan. Testifying in a House hearing, Blinken said it was “time to end America’s longest war.” The Afghan conflict spanned two decades. Blinken noted the prior Trump administration got the ball rolling on a U.S. withdrawal. He argued no one anticipated the rapid collapse of the Afghan government. Blinken said, “There is no evidence that staying longer would have made the Afghan security forces or the Afghan government any more resilient or self-sustaining.” 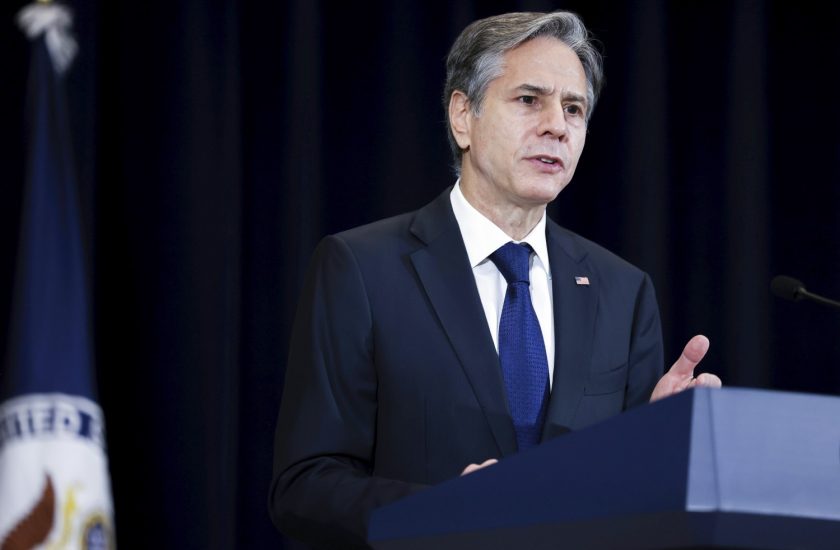 Blinken called the massive evacuation from the Kabul airport one of the largest and most successful airlifts in history. He vowed to continue efforts to help any American who wants to leave Afghanistan. Not all Americans in the war-torn nation registered with the State Department, so locating them has been challenging. Meantime, Blinken acknowledged the U.S. has lost some intelligence-gathering capacity without boots on the ground. He suggested the U.S. has other ways of determining whether Afghanistan again becomes a haven for terrorists.