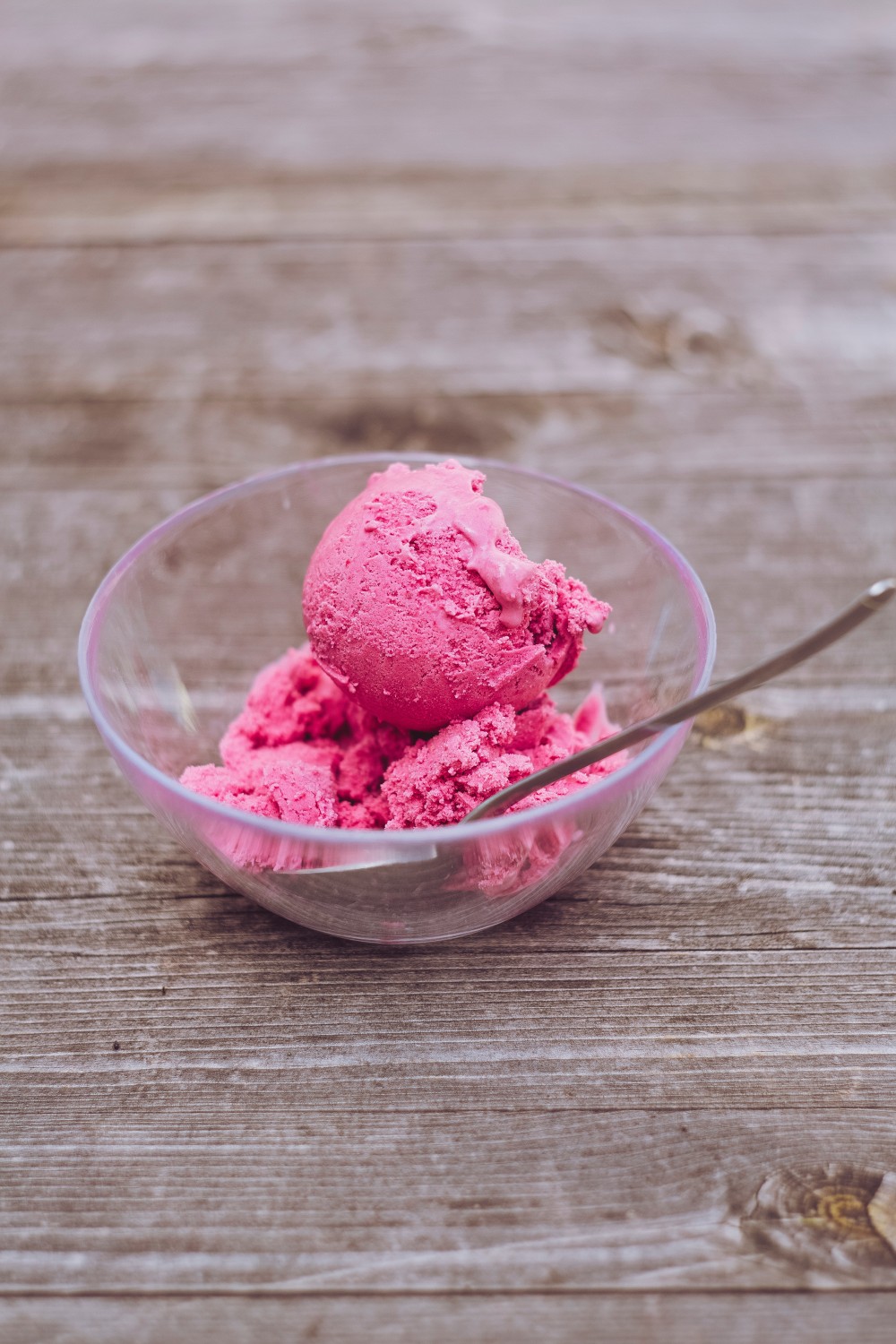 (Lufkin, TX) — The person spotted on video licking Blue Bell ice cream in a carton and putting it back in a grocery store case has been found. Lufkin police say the suspect is a juvenile from San Antonio who was in the city visiting her boyfriend’s family. The video ended up on social media earlier this week with the Brenham-based creamery saying they were doing all they can to find the culprit. No word if she will be charged.