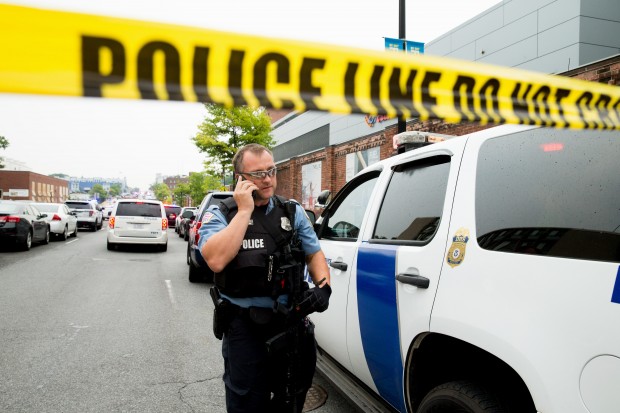 The new law in the District says it must be done, with exceptions, and today the District released police body-camera video of three police officer related deaths dating back to 2018.

The DC Council recently passed legislation requiring the release of police body-cam video within of 72 hours of an incident.  Today’s release involves the deaths of Marqueese Alston, D’Quan Young and Jeffrey Price.   As part of the new law, the family of a victim an officer-involved incident can demand that the police body cam video not be released to the public.