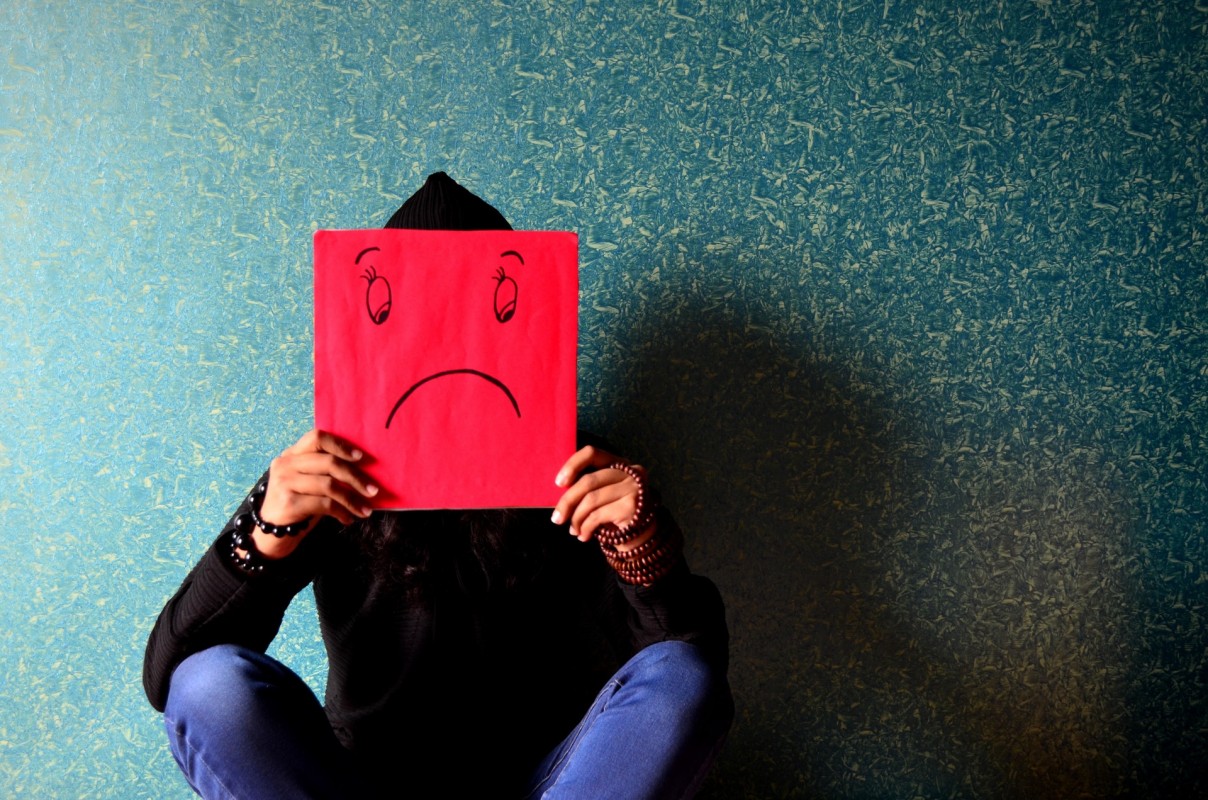 (Atlanta, GA) — A study by the CDC reports a significant rise in suspected teenage suicide attempts among girls during the pandemic. The study published this week says in May 2020, emergency room visits for suspected suicide attempts started to incease in adolescent girls between the ages of 12 to 17. Between February and March of this year, the average weekly number of emergency room visits were over 50-percent higher in girls aged 12-to-17 than during the same time period in 2019. Young boys in the same age group also saw an increase of three-point-seven-percent. 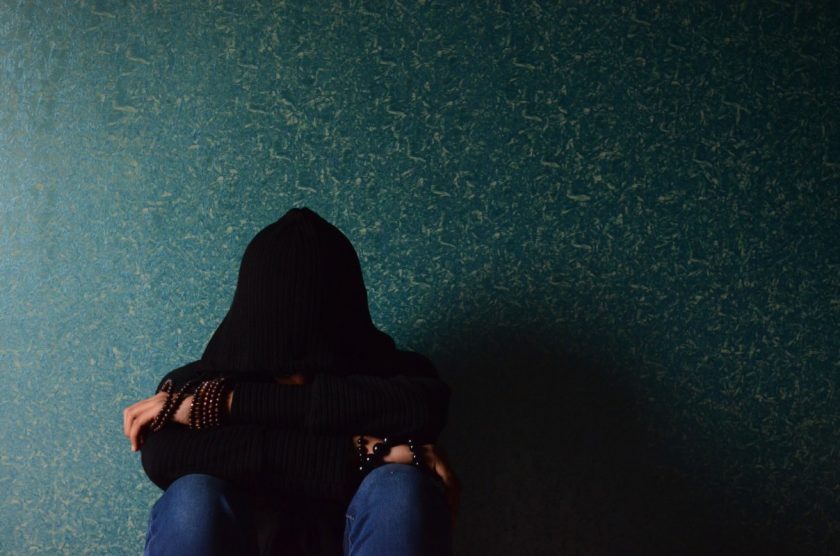