(New York, NY) — The woman known as the “Central Park Karen” is suing her former employer for racial discrimination. Amy Cooper’s video went viral last summer after she called New York City police on a Black bird watcher in Central Park, who wanted her to leash her dog. Cooper, who is white, is accusing Franklin Templeton of firing her without a thorough investigation, even though they publicly said they conducted one. She also alleges the company perpetuated her image as a “privileged white female Karen.” 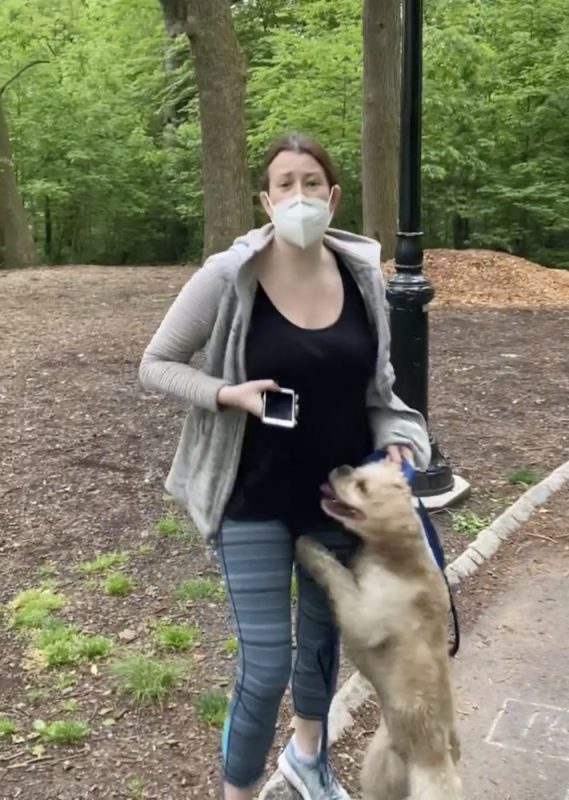