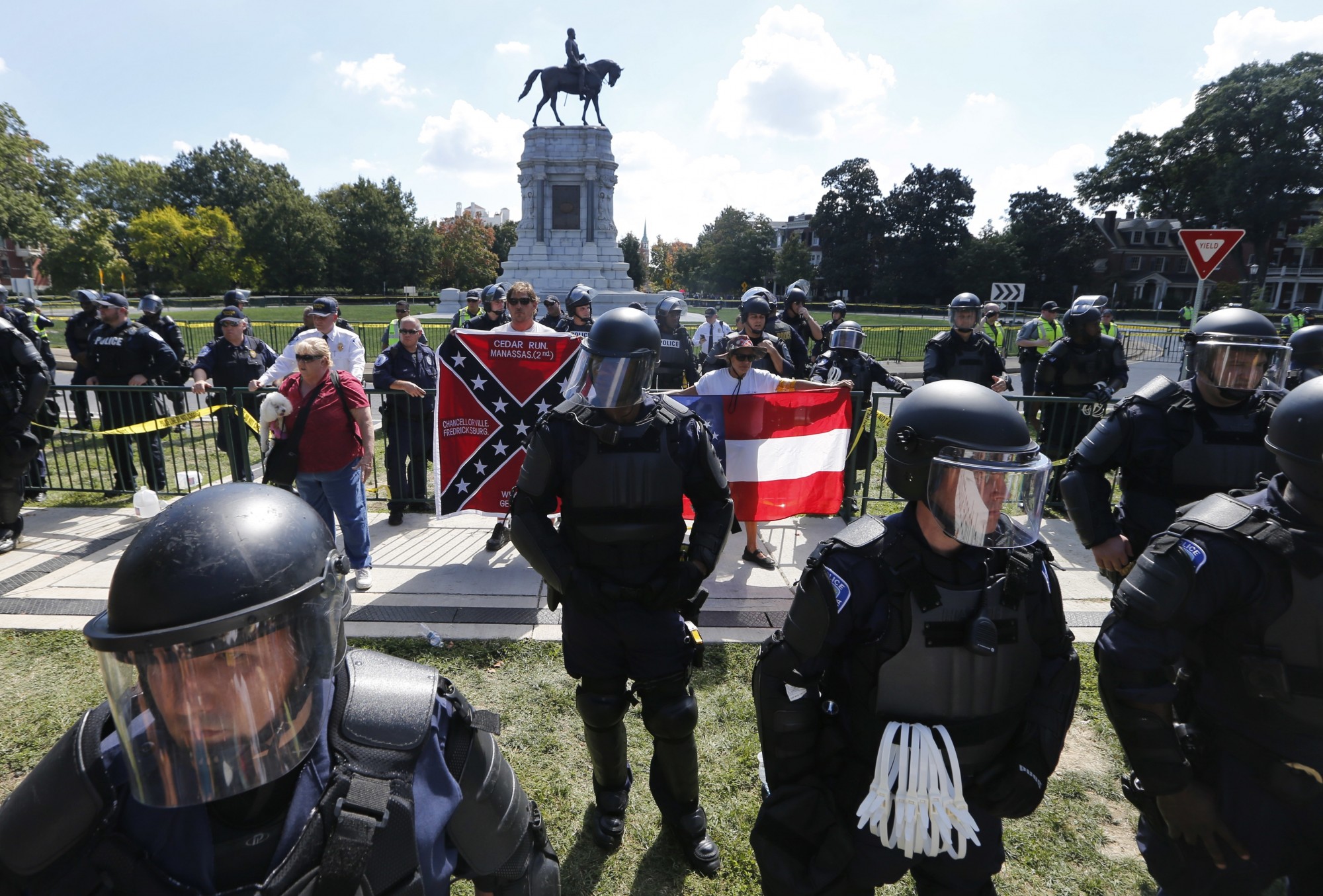 (Charlottesville, VA) — The city of Charlottesville, Virginia, will remove two Confederate statues tomorrow. The Robert E. Lee statue will come down and so will the statue of Thomas “Stonewall” Jackson. The Lee statue’s removal comes more than five years after the City Council got a petition to make it happen. Charlottesville is the city where the deadly “Unite the Right” rally took place in August 2017. A man drove his car into the crowd during the event, killing Heather Heyer and injuring many others. 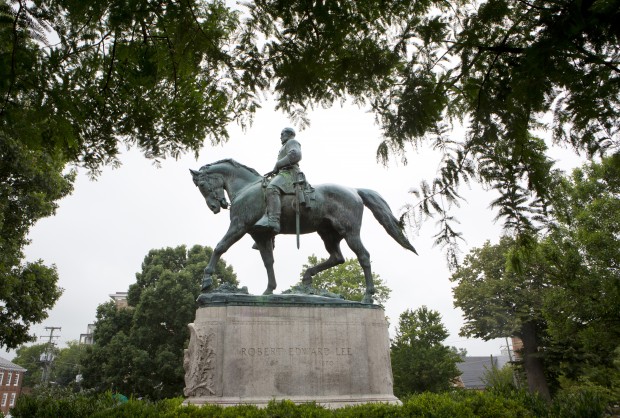