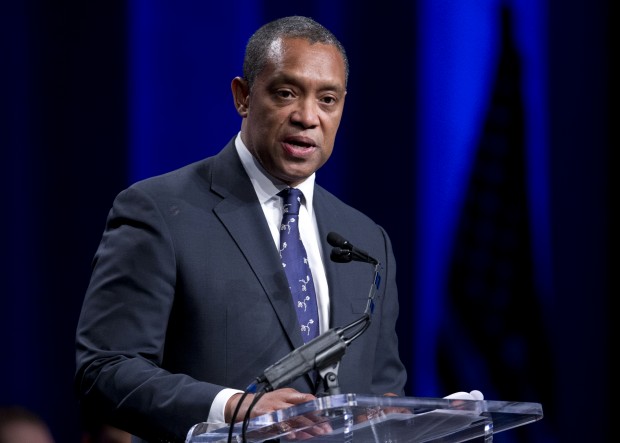 Racine says the parents lied repeatedly on legal documents about where they actually lived. He says they did so so their children could go to high performing city schools for free.

In total, the parents are being sued in civil court for $320,000 dollars. Three of the accused are current or former DC government employees. Racine says they not only defrauding city taxpayers but they are taking away seats that should go to a child who lives in the District.

The people identified are Danielle and Christopher Anderson of Upper Marlboro. The government seeks to recoup about $137,000 for their child who attended two schools in the city from 2008 to 2016.

Claudine Tchapchet and Habib Aziz Jah of Accokeek and Hyattsville respectively are accused of sending three of their children to DC schools from 2011 to 2014. The government is seeking more than $82,000 from them.

DC officials say District residents are allowed to send their children to traditional public or public charter schools in the city for free. Nonresidents can apply for admission and pay a fee between $10,000 to $14,000 a year.