DC Could Re-Open Next Week

DC Mayor Muriel Bowser said the city could enter into a Phase One re-opening scenario on May 29th, one week from Friday.  The announcement came during a news conference that released some of the findings of the Reopen DC Advisory Group.  The advisory group, led by former National Security Advisor Susan Rice and former Homeland Security Secretary Michael Chertoff, laid out a detailed plan for opening in the District, from phases one through four. 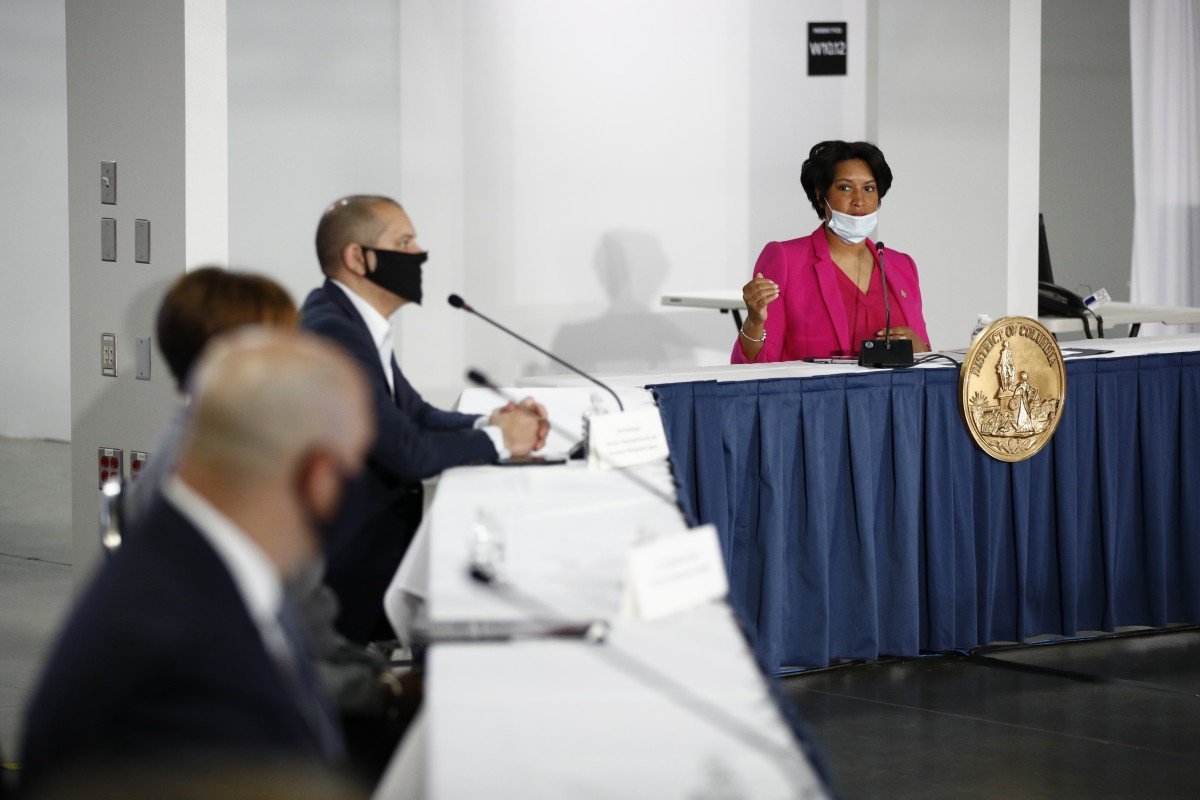