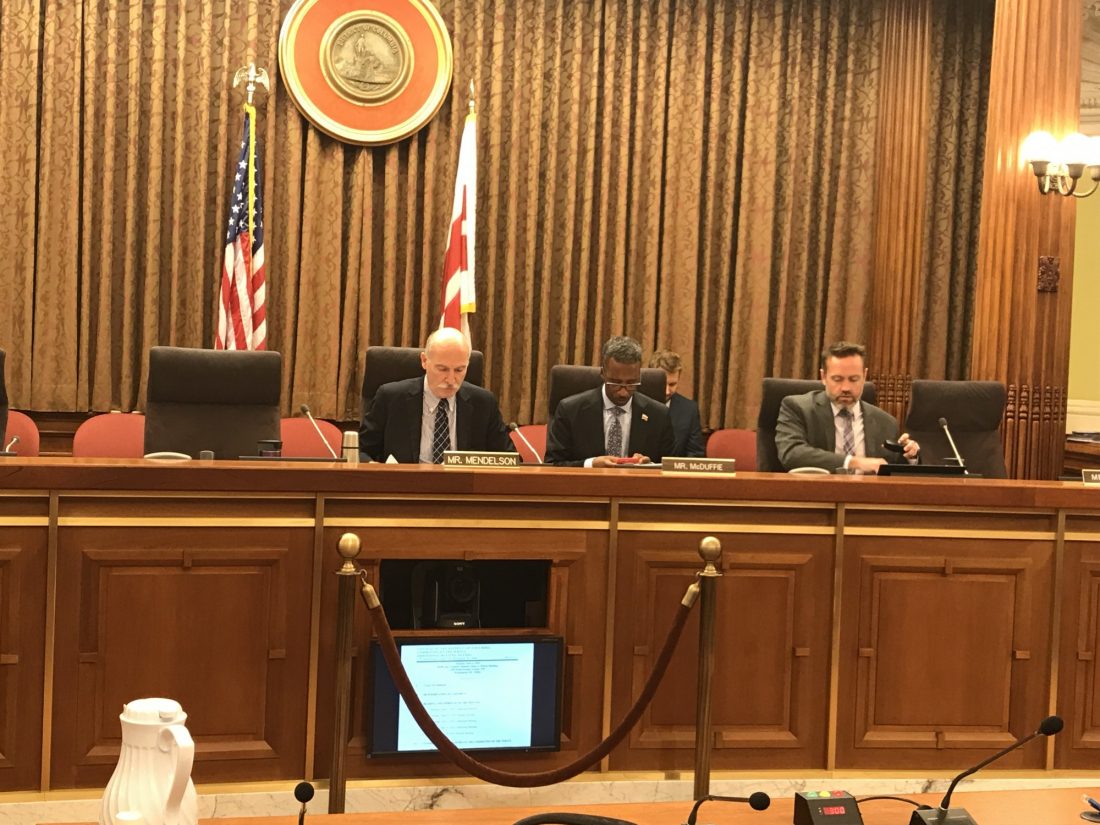 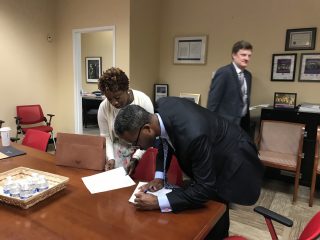 In addition to amending the official D.C. code to enshrine Go-Go music as a part of the fabric of the District, the legislation also requires the Mayor Muriel Bowser to design and implement a program to support, preserve, and archive Go-Go music and its related documents and recordings.

“To me, and so many other native Washingtonians, Go-Go music has become so much more than just a musical genre. It is the very fabric of the city’s cultural and artistic expression,” McDuffie said, “Designating Go-Go the official music of the city signals to those who have been here and to those who continue to move here, that this music represents the lived experiences of native Washingtonians. It codifies into law that Go-Go will never be muted in the District of Columbia.” 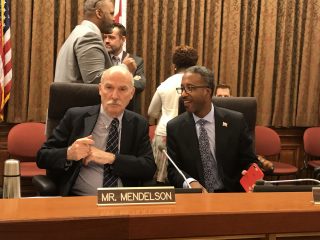 DC is the birthplace of Go-Go and in recent months the genre has been pushed to the top of the headlines when T-Mobile, which owns the MetroPCS  store at the corner of 7th Street and Florida Avenue, NW asked the store owner to stop blasting the music outside the store.  That demand prompted a range of protests and birthed the #DontMuteDC movement.  The decision to stop playing Go-Go outside the store has since been reversed.  But supporters of Go-Go music say it was a clear assault on the rich culture of the city and the role Go-Go music plays in the city.

The measure will have to pass the full council and be approved by the Mayor.