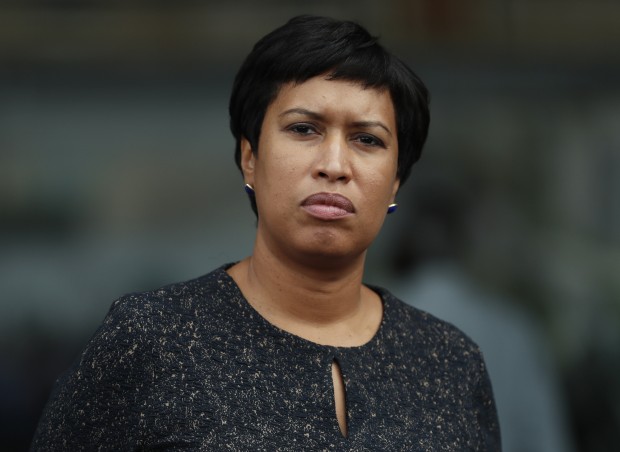 DC Lawmakers Say No To A New Elite High School

On Tuesday, the D.C. City Council voted narrowly to reject a plan by DC Mayor Muriel Bowser to build a new elite high school in the up and coming Shaw neighborhood.

In a 7 to 6 vote lawmakers shot down a proposal to move Benjamin Banneker Academic High School in Columbia Heights to the Shaw community. The proposed site was that of the old Shaw Jr High that closed down a decade ago because of low enrollment.

The dispute with what to do with the vacant school building continues. A final vote on the issue is expected this month. The Bowser administration says they will spend the next few weeks explaining to residents why it’s important.

Mayor Bowser 2020 fiscal budget is with the City Council. It includes $140 million dollars over two years to rebuild Banneker. The change would allow for more students to attend school. It would go from 500 to 800 students.

The Council member’s who support the move are Brandon Todd of Ward 4, Kenyan McDuffie of Ward 5, Trayon White Sr. of Ward 8, Robert White Jr, At Large, and Anita Bonds At Large.