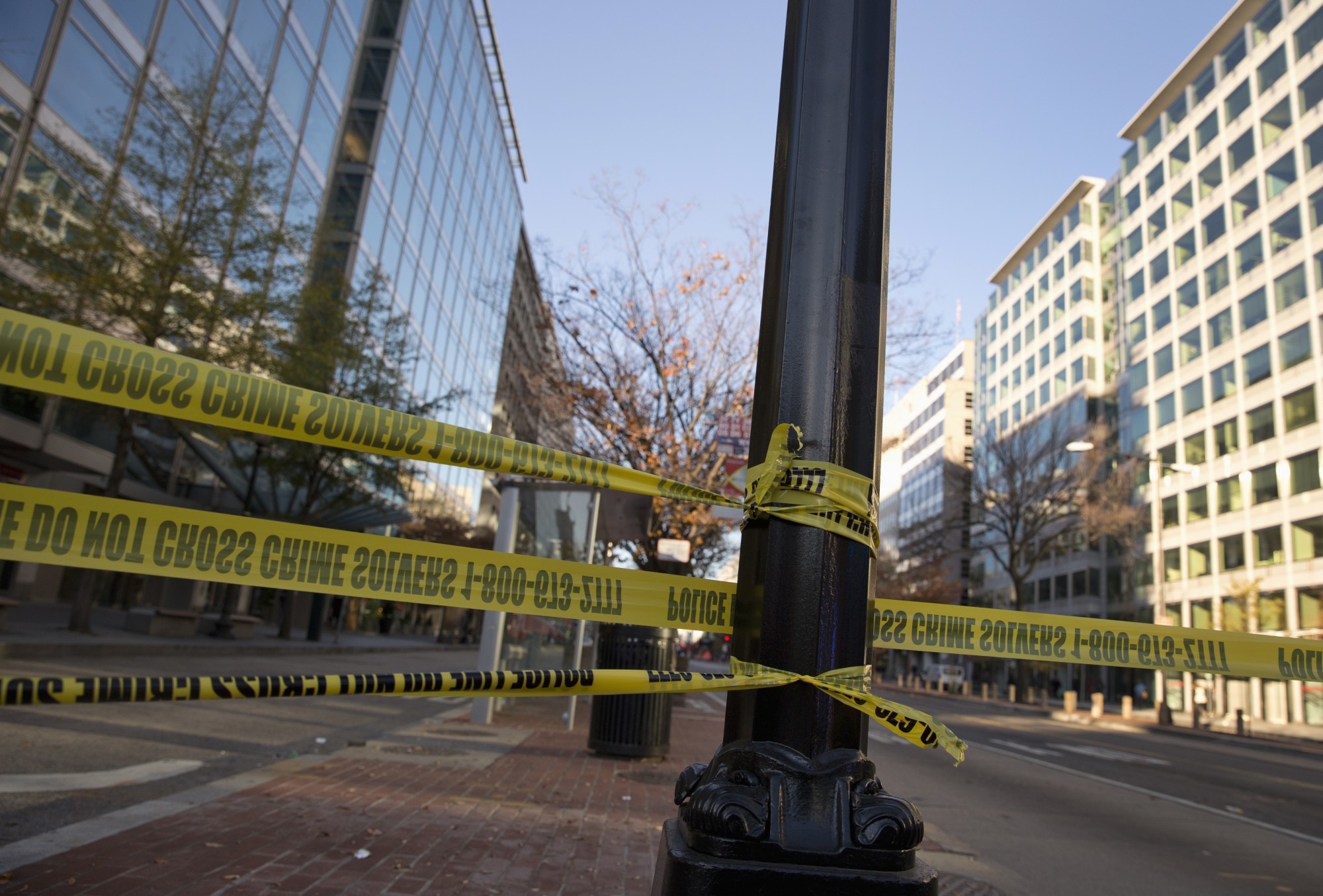 It has been a very violent and deadly weekend in the District since Thursday. It began with a dispute between two people in the 2700 block of Naylor Road in Southeast Thursday night. An argument between two men turned deadly when someone opened fire shooting into a vehicle. Inside the vehicle was 11-year-old Karon Brown and his 12-year-old brother. Brown was shot and critically injured. His brother was not injured. The shooting has left his mother and the community devastated.

On Saturday Police announced one person had been taken into custody in connection with Brown’s murder. Officials say they are still looking for other suspects.

At 11:30 this morning DC Mayor Muriel Bowser and DC Police Chief Peter Newsham will hold a press conference to update the public about Brown’s case. The Mayor will also discuss how residents can help the police and city leader stop the violence and remove illegal weapons from the streets. The news conference is set to take place at MPD Headquarters at 300 Indiana Avenue, NW, Washington, DC in room 3106. The public is welcome to attend.