DC Mayor Muriel Bowser announced today that businesses such as salons, barbershops, tanning salons and tattoo parlors will close to help reduce the spread of COVID-19.  The mayor said this would be similar to the business closures announced by Maryland Governor Larry Hogan on Monday.  The mayor did not say when the shutdown of nonessential businesses would take place, but information would be released later in the day 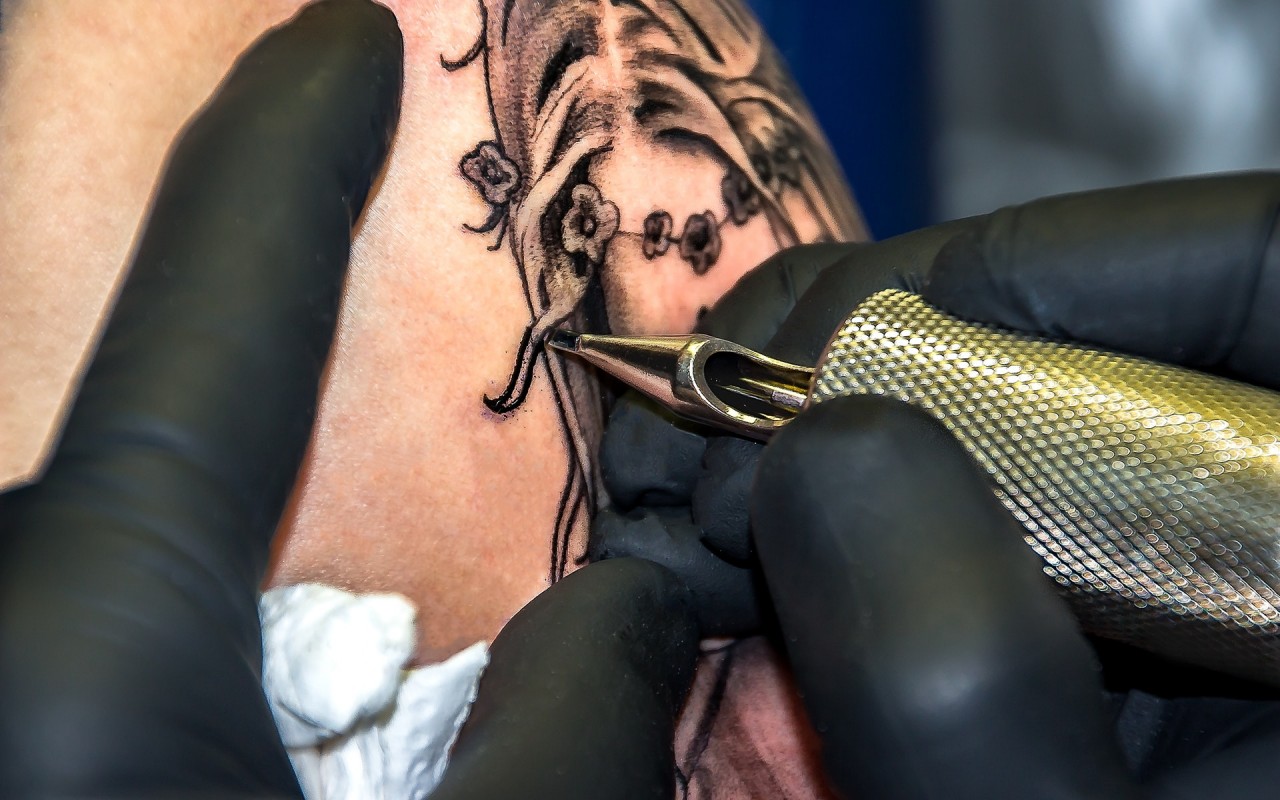