DC Police Release Video Of The Vehicle In A Deadly Hit & Run In NW, Summer Job Sign-Up Set For Sat. In Clinton 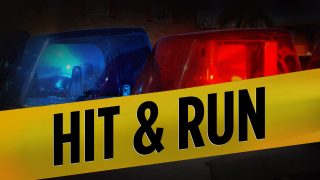 DC Police have released surveillance video of the vehicle they say was involved with this Tuesday’s deadly hit and run in Northwest. In the video, you can see a grey minivan with a bike rack on top. Investigators say the driver never stopped after hitting the victim.

The victim has been identified as 65-year-old Willie Williams. He was struck just steps from his road as he tried to cross Rhode Island Avenue Tuesday night. Williams’ leaves behind a wife, a daughter, and son.

Md is a step closer to approving Right to Die bill… 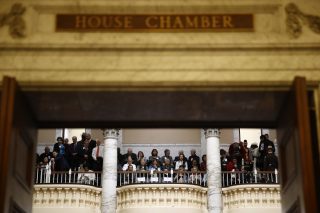 For years lawmakers have been trying to approve legislation that would allow extremely sick people to choose to end their lives with the assistance of a doctor. Yesterday, the House of Delegates in a 74 to 66 vote approved end of life bill.

The measure allows people who are terminally ill who have 6 months or less to live and who can make the decision for themselves the ability to end their life under a doctor’s care.

The bill now heads to the Senate for a vote. If it is approved there it will be sent to Governor Larry Hogan’s desk. If this law passes Maryland would join DC and 6 other states that allow medical aid in dying. 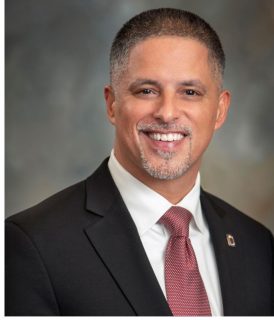 Earlier this year the new County Executive Angela Alsobrooks announced that they were going to expand the county’s summer youth job program to 6,000 participants.

Tomorrow District 9 Council Member Sydney Harrison is holding a sign-up event. From 11 am to 2 pm youth and young adults between the ages of 14 and 22 can go to the Tree of Life Christian Ministries, 9109 Piscataway Road in Clinton. For additional information, parents can call 301-292-8033.

Tags: DC Police release video of the vehicle in a deadly hit & run in NW..., Summer job sign-up set for Sat. in Clinton...