(Washington, DC) — A bill granting statehood to Washington, DC is headed to the Senate after passage by the House. The vote was 216-208. The measure faces a tough climb in the tightly-divided Senate, which has a 60-vote threshold for the passage of bills. House Speaker Nancy Pelosi called it long overdue and noted that the roughly 700-thousand residents of Washington, DC have no voting representation in Congress. Republicans are fiercely opposed to DC statehood because it would likely add more Democrats to Congress. House Republican leader Kevin McCarthy called it a “power grab” and an effort to further a Democratic “socialist agenda.” 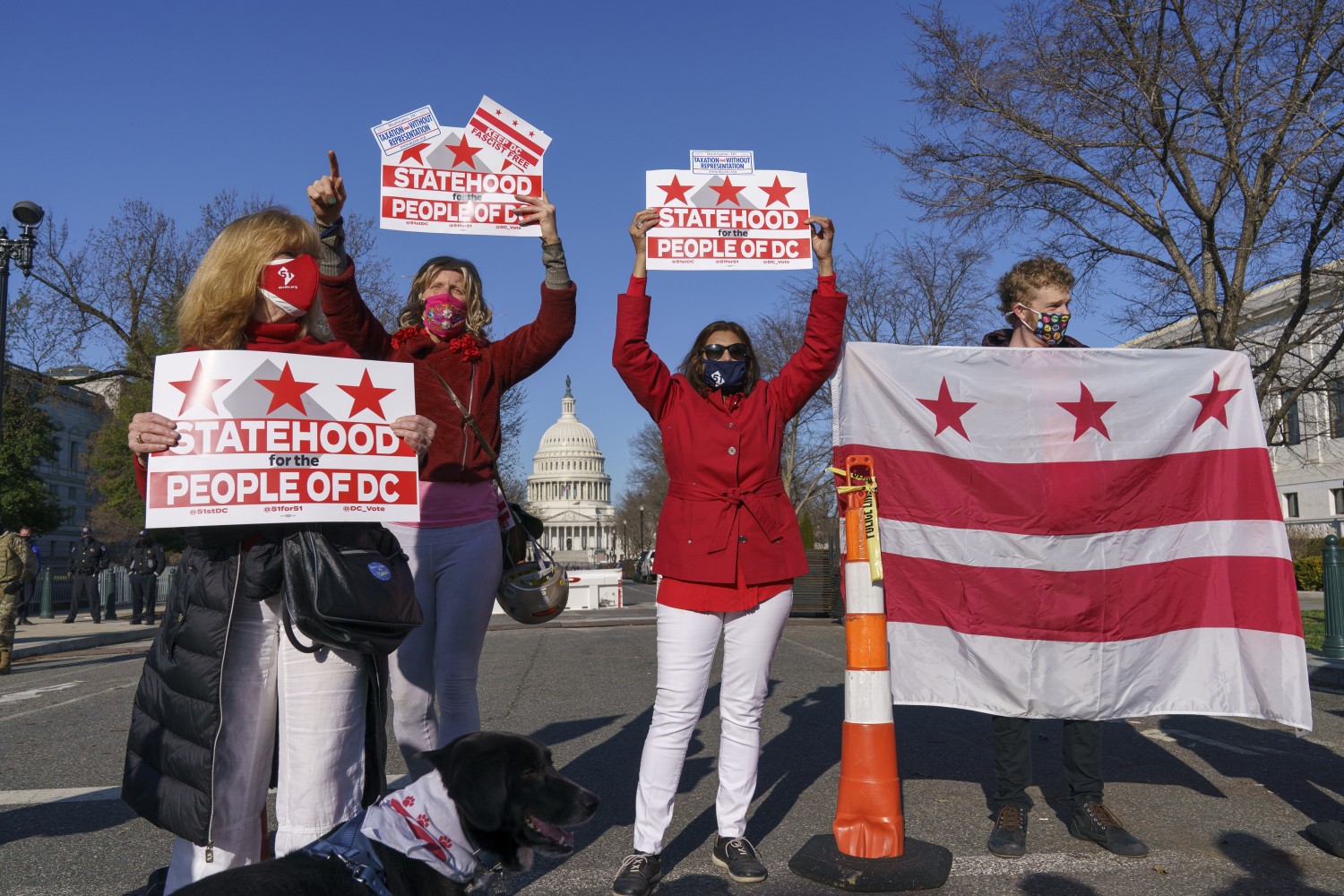