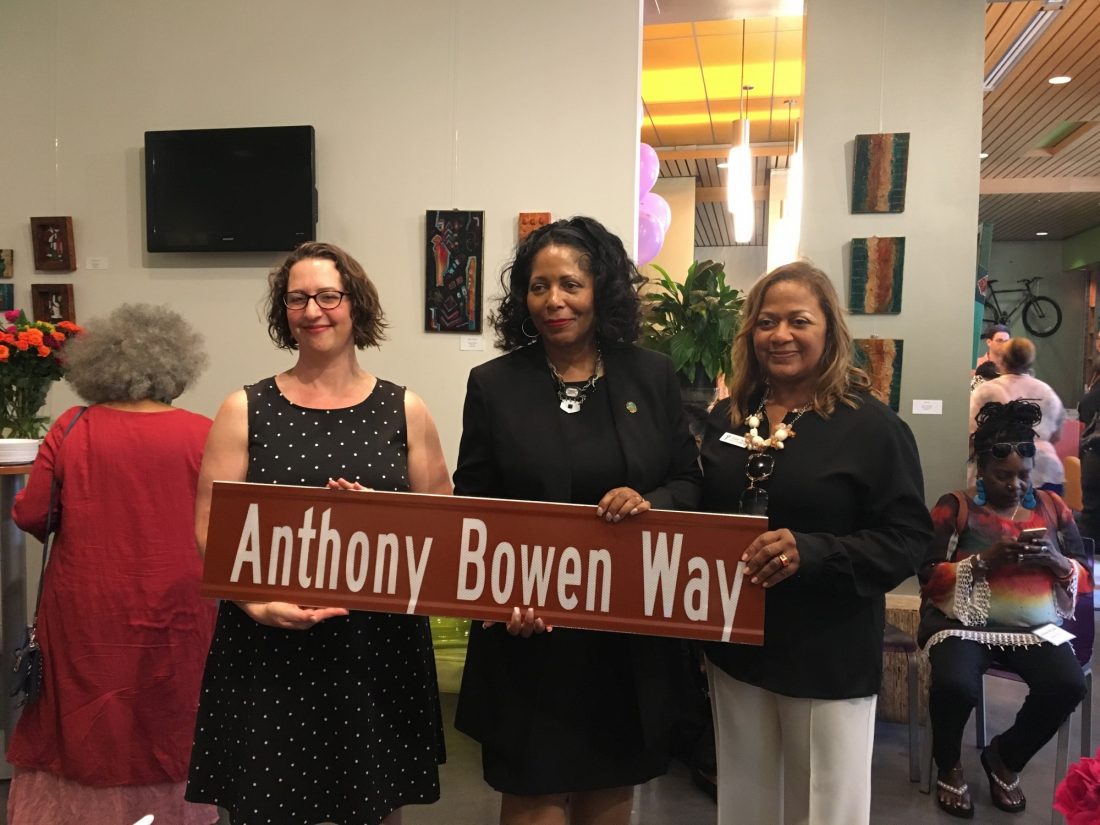 Anthony Bowen was born into slavery in Prince George’s County, Md. and was the founder and president of the world’s first African American YMCA. 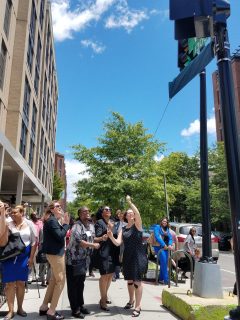 Bowen was one of four children born into slavery on October 8, 1809.  He was allowed to engage in his own paid work as a painter and a bricklayer. By 1826, he had saved enough money to buy is freedom.  He moved his family to the District where he found work with the Federal government in the United States Patent Office where he rose from a laborer to a clerk.  He also became a community activist. He helped many slaves escape to freedom by adding an extra attic in his Southwest home to create an “Underground Railroad Station.”