Debate Commission Makes Changes After Round One

The Commission on Presidential Debates says it’s adding new “tools to maintain order” to the upcoming debates after a chaotic first debate between President Donald Trump and Joe Biden. 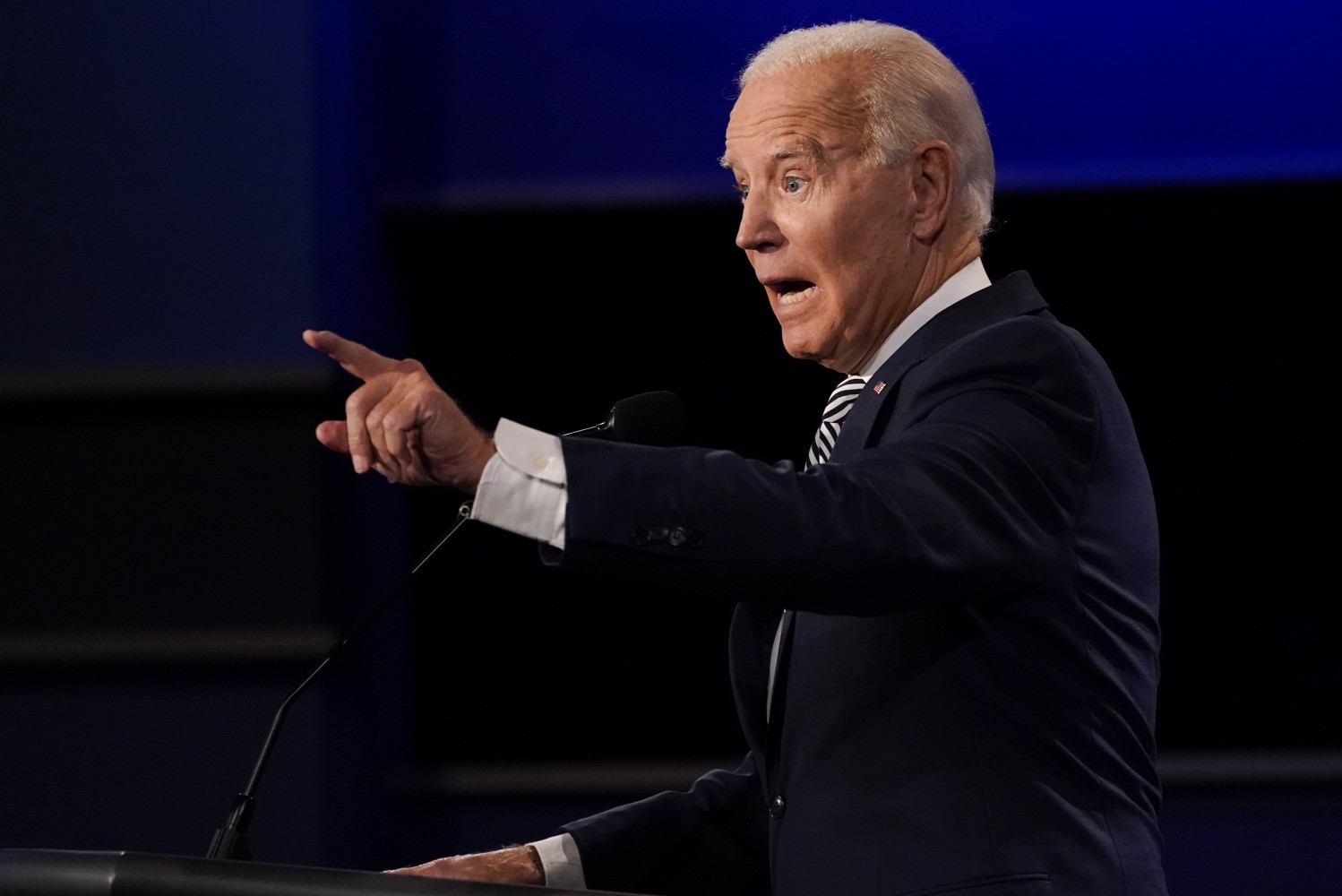 Moderator Chris Wallace of Fox News pleaded with Trump several times to allow Biden to speak uninterrupted, to no avail.

The nonpartisan commission has organized every general election presidential debate since 1988. In a statement, the commission said the first debate “made clear that additional structure should be added to the format of the remaining debates to ensure a more orderly discussion of the issues.”

The commission says it “intends to ensure that additional tools to maintain order are in place for the remaining debates.” 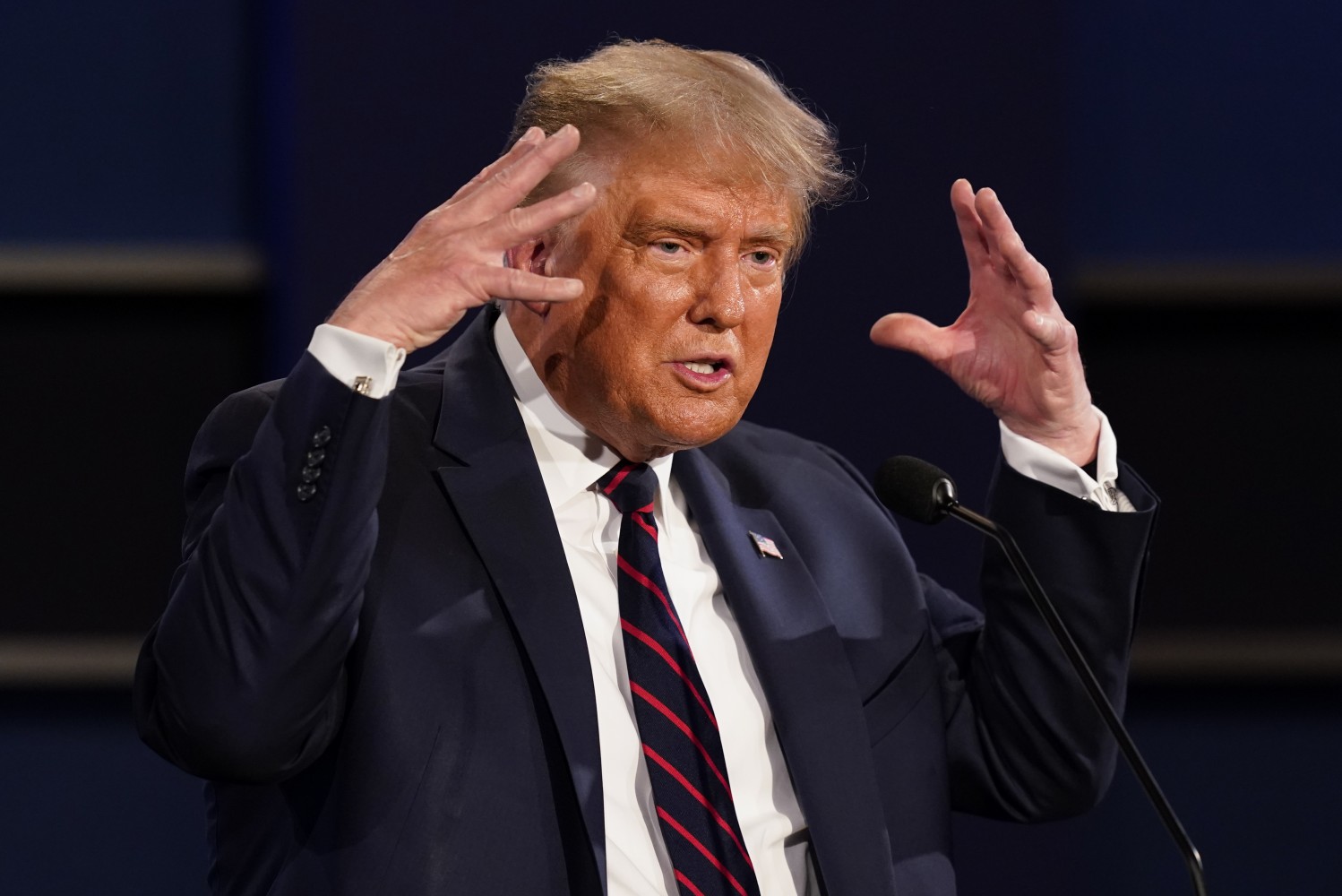 And the commission says it’s “carefully considering the changes that it will adopt and will announce those measures shortly.”