In graphic, matter-of-fact chatter picked up on his body-camera mic, a Louisiana State trooper implicated in the death of a Black man can be heard talking of beating and choking him before “all of a sudden he just went limp.” The 27-second audio clip obtained by The Associated Press is the most direct evidence to emerge yet in the death last year of Ronald Greene, which troopers initially blamed on injuries from a car crash. The case has now become the subject of a federal civil rights investigation and growing calls for authorities to release the full body-cam video.

Master Trooper Chris Hollingsworth was killed in a car crash hours after he was told he would be fired for his role in the death of Ronald Greene. 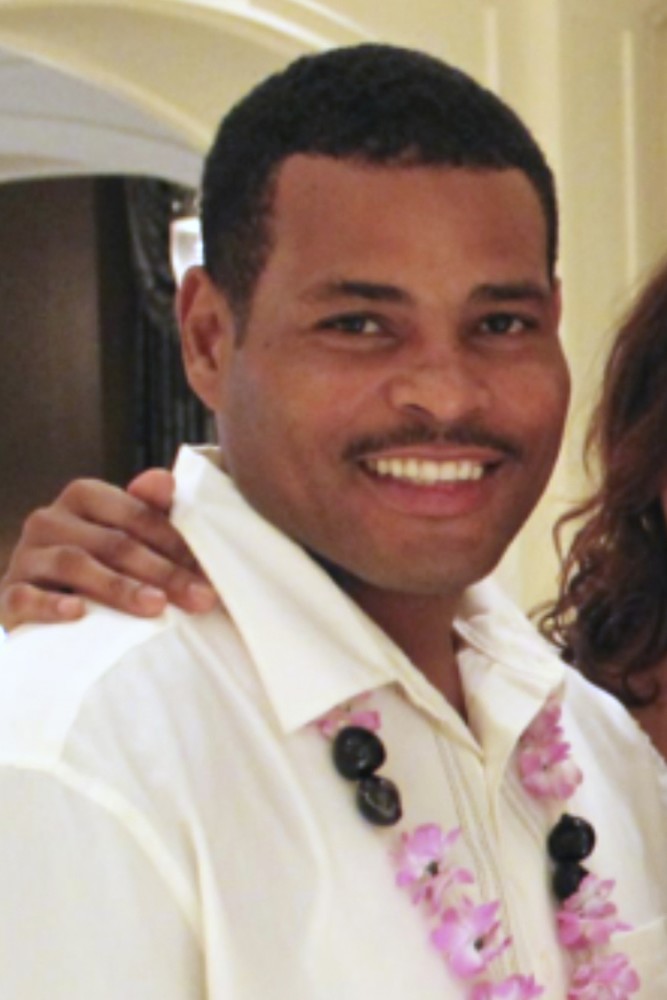