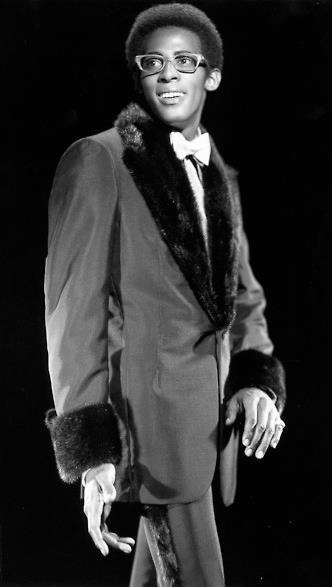 Today kicks off a three-day celebration for Detroit’s own Temptations member David Ruffin.

Motown legend and lead singer of the group The Temptations David Ruffin will have a street where he grew up, Parkside Street renamed David Ruffin Avenue.

Ruffin died from a drug overdose in 1991. He is survived by his four children three by his wife Cheryl, Nedra and Kimberly Ruffin and also his son David Ruffin, Jr by his girlfriend.