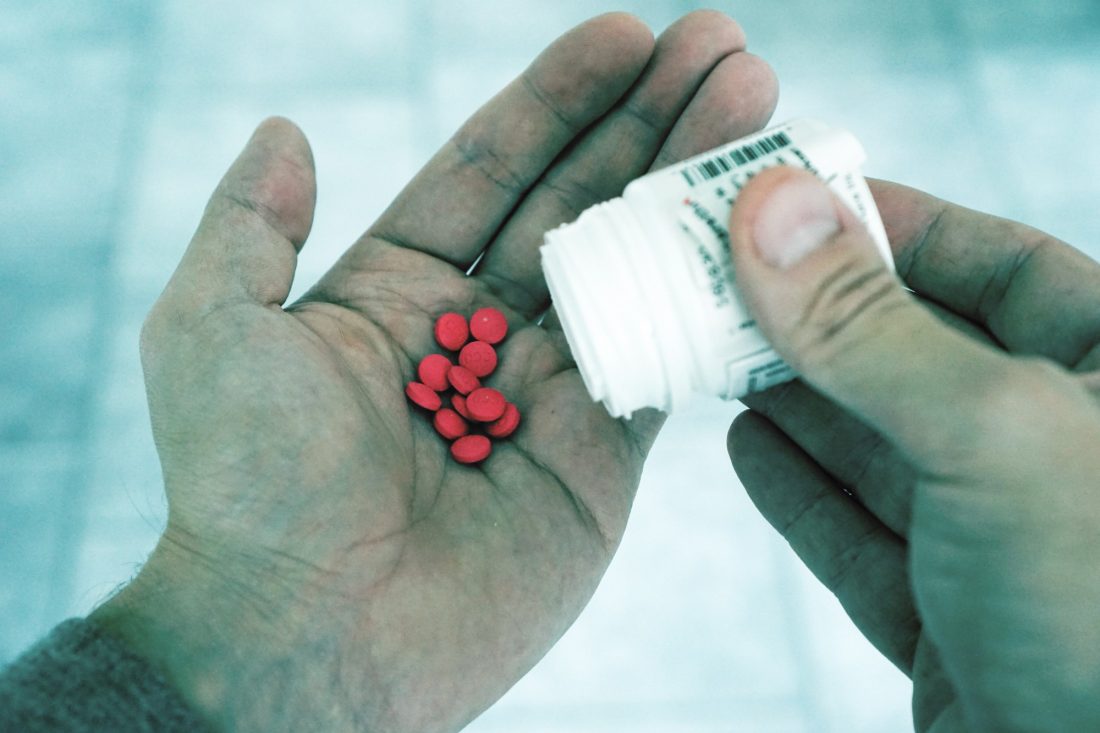 Saturday Is National Take Back Your Prescription Day

Washington, D.C. (April 24, 2019) – Don’t toss your meds.  Saturday, April 27th is National Prescription Drug Take Back Day.   It’s an initiative by the Drug Enforcement Administration or DEA to encourage consumers to safely and conveniently dispose of their unused or expired prescriptions in a responsible way.  It is estimated that in 2017 alone more than six million Americans misused controlled prescription drugs.  The DEA’s Take Back Day provides an opportunity for Americans to prevent drug addiction and overdose deaths. 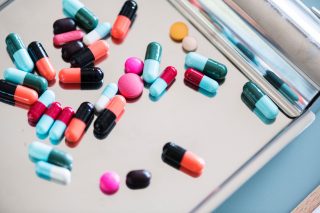 The National Prescription Drug Take Back Day addresses a crucial public safety and public health issue. According to the 2017 National Survey on Drug Use and Health, 6 million Americans misused controlled prescription drugs. The study shows that a majority of abused prescription drugs were obtained from family and friends, often from the home medicine cabinet.  Different sites across the country will be open Saturday to allow residents to bring in their prescription drugs.  For a listing of locations around the country of where you can drop off your medications, click here.  TAKEBACK LOCATIONS

The DEA hosts National Prescription Drug Take Back Day twice a year.  At the last event in October 2018, there were nearly 6,000 sites set up across the country where some 914,000 tons of medications were collected.  Now in its 9th year, the DEA initiative is responsible for collected over 10-million pounds of drugs.  This effort is one way to help fight the opioid epidemic that’s griping our country.

Opioid abuse is at epidemic levels in the U.S., and remains a top public health concern. Consumers should dispose of expired, unwanted, or unused medicines as quickly as possible to help reduce accidental or intentional overdoses or illegal abuse. The DEA’s “Take-Back” initiative is one of several strategies to reduce prescription drug abuse and diversion in the nation.