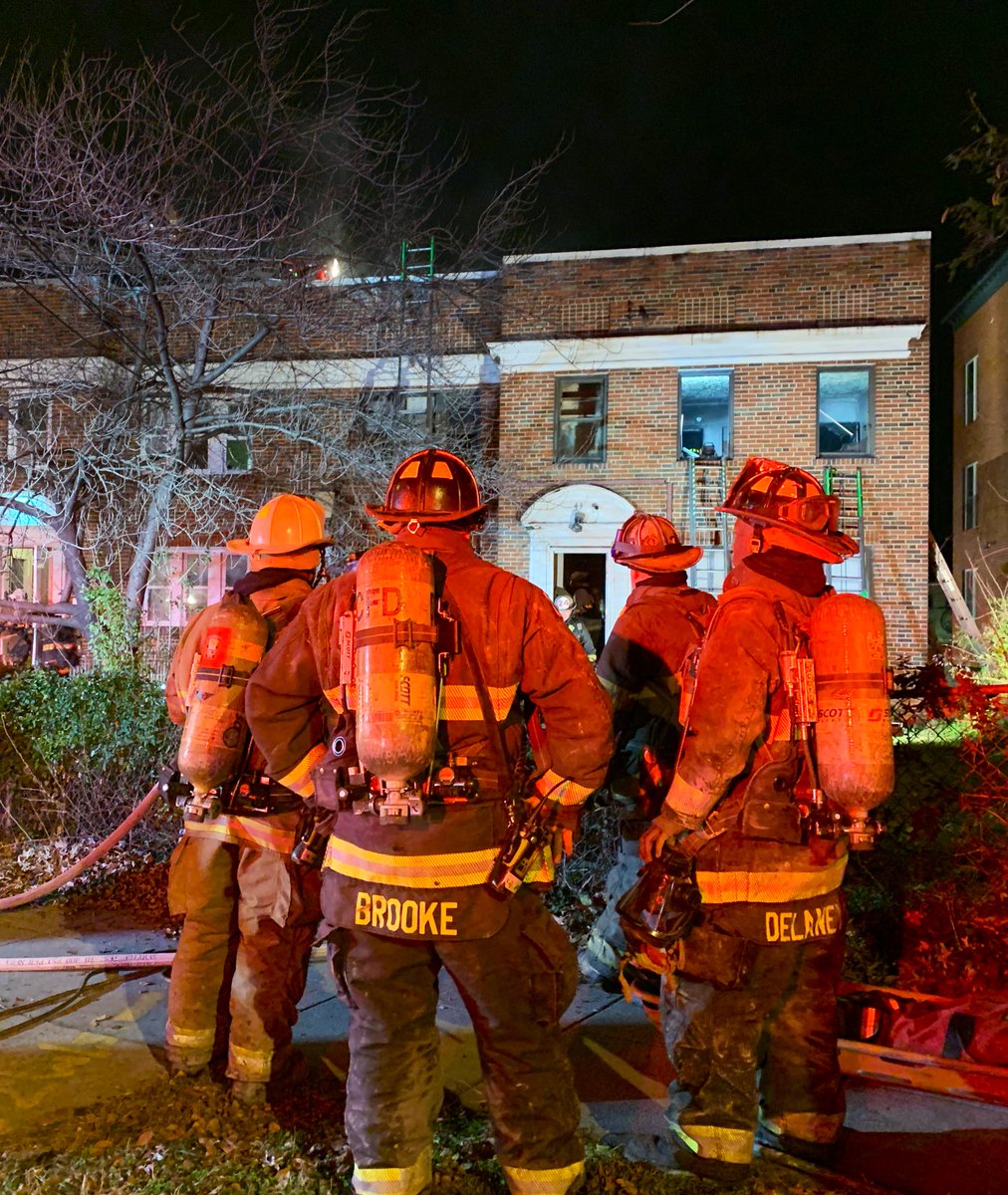 Fire Fighters in the District of Columbia were very busy Sunday. The had to battle two separate apartment fires that have left more than 30 people without a place to call home. 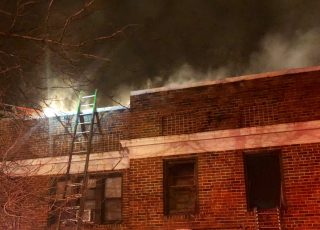 The most recent fire happened Sunday night at a six-unit apartment building on Missouri Avenue in Northwest. Crews noticed smoke coming from a second floor apartment at 43 Missouri Avenue. The blaze quickly spread to the attic causing a full evacuation of the building. 11 people were safely escorted out. The American Red Cross has already stepped up to assists the residents. The cause remains under investigation. No one was hurt.

Earlier in the day fire fighters were called to another fire at a senior living center on Banneker Drive in Northeast. Reportedly two people were injured and 23 others were safely evacuated from the Fort Lincoln apartment in the 3400 block of Banneker Drive.

Investigators say the flames were coming from the second floor of the five story residential building. The probe into the cause is ongoing.