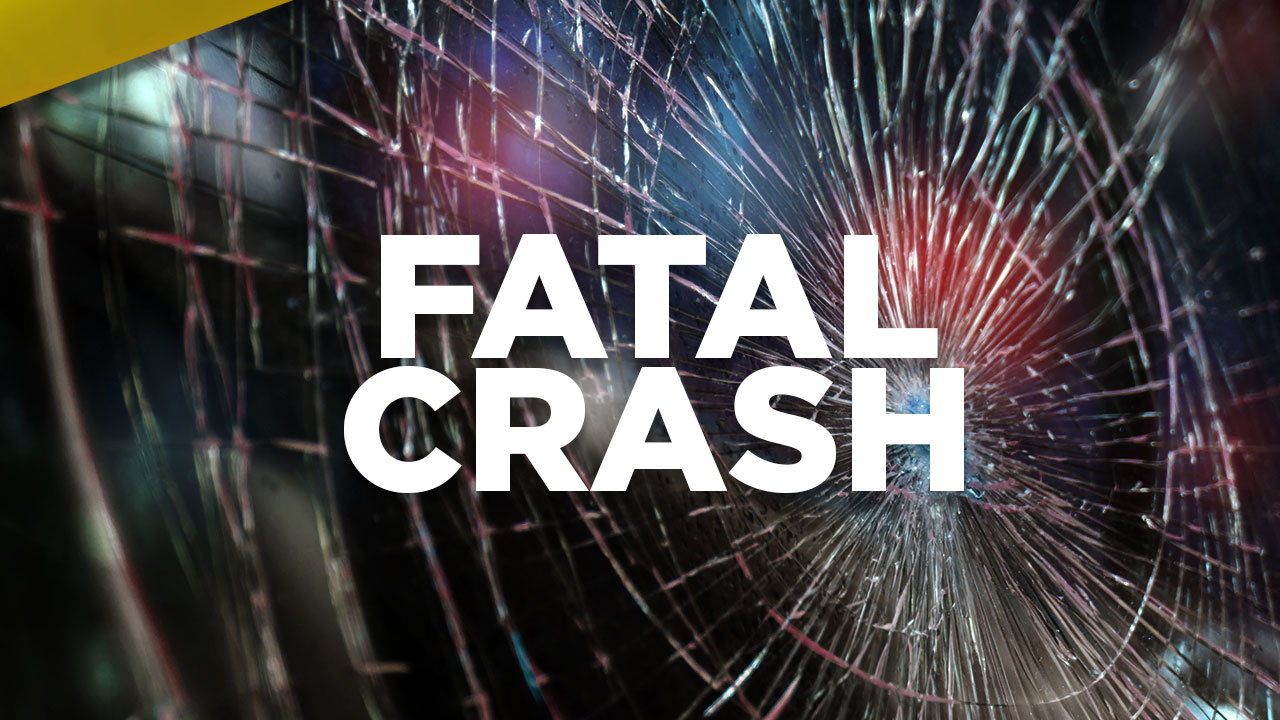 Drunk Driving Fatalities Up Across DMV

Washington, D.C. ( Tuesday, December 29, 2020) – Alcohol-related crashes, injuries, and drunk driving arrests all decreased in the metropolitan Washington area in 2019.  That’s the finding of  the 28th Annual “How Safe Are Our Roads” report prepared by the Metropolitan Washington Council of Governments (COG) for the Washington Regional Alcohol Program (WRAP).

“With Greater Washington now exceeding the national average as to the percentage of traffic deaths involving impaired drivers, it’s all too clear that the local fight against drunk driving is far from won,” said WRAP President Kurt Erickson.

“Law enforcement agencies in the region are committed to combating one of the rare public health issues that is 100 percent preventable – impaired driving,” said COG Police Chiefs Committee Chairman and Metropolitan Washington Airports Authority Police Department Chief David Huchler. “While there are many proactive education and enforcement initiatives underway in the region, the annual How Safe are Our Roads Report allows law enforcement to assess reported incidents and make data-driven decisions on the deployment of police resources with the ultimate goal of making our roadways safer for all travelers.”

Of the metropolitan Washington area’s 280 total traffic fatalities in 2019, nearly a third of these roadway deaths were alcohol and/or drug-related. Nationally, 28-percent of total U.S. vehicular fatalities in 2019 were reported as alcohol-impaired, according to the National Highway Traffic Safety Administration.

Tags: drunk an drugged driving fatalities up aross DMV, WRAP is out with its annual how safe are our roadways report
X