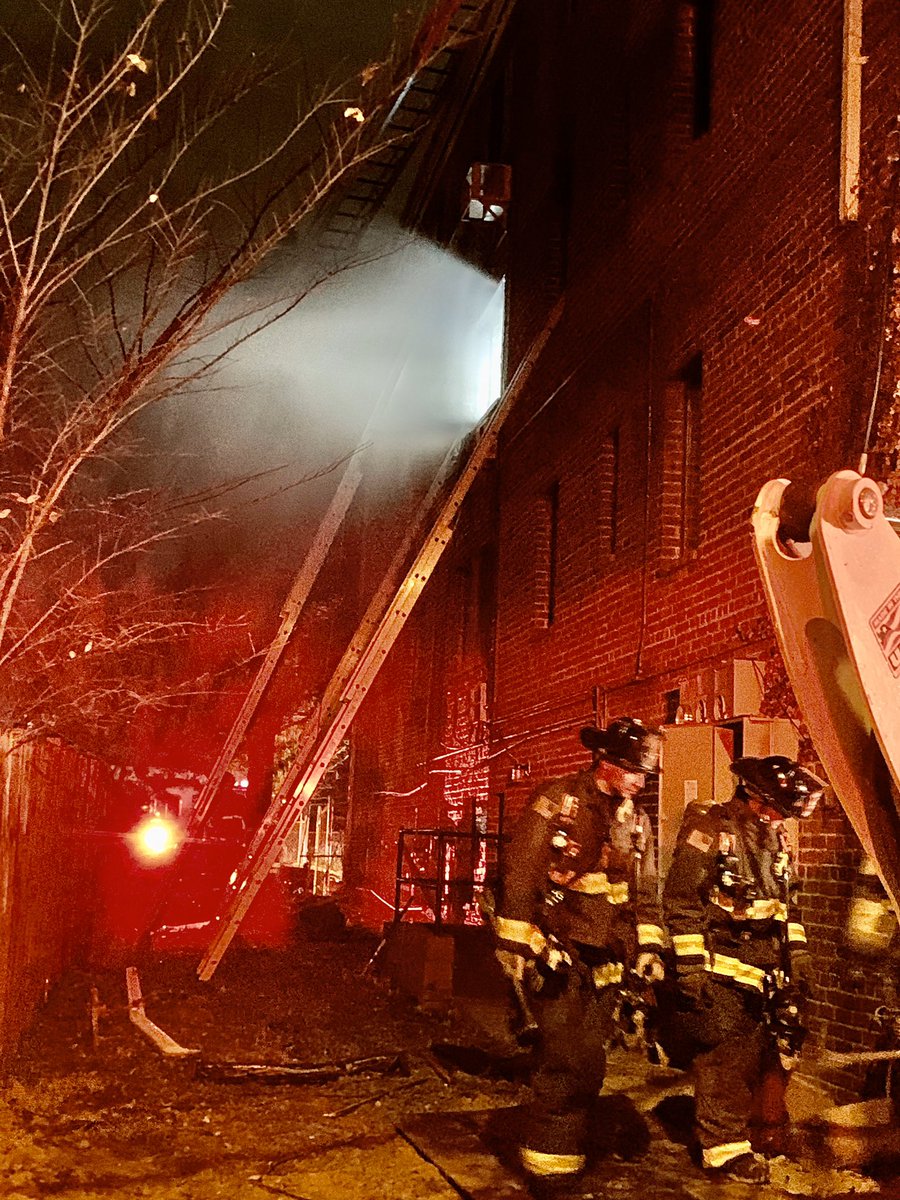 Washington, D.C. (February 18, 2020) –  D-C firefighters out for gas happened upon a house fire overnight that turned deadly.  The blaze occurred in a two-story home in the 4800 block of 10th Street, NE.  Firefighters say they pulled an elderly woman from the home who later died from her injuries. The cause of the fire is still under investigation.  But officials say the home did not have working smoke detectors.

Smoke from the blaze was spotted by firefighters driving by last night to fuel up at a nearby gas station.  The firefighters responded and called for assistance.  The identity of the victim has not yet been released.  DC Fire and EMS tweeted out “Sadly the woman rescued by #DCsBravest in the 4800 block of 10th ST NE has succumbed to her injuries.  The thoughts and prayers of our members are with her family and friends.”