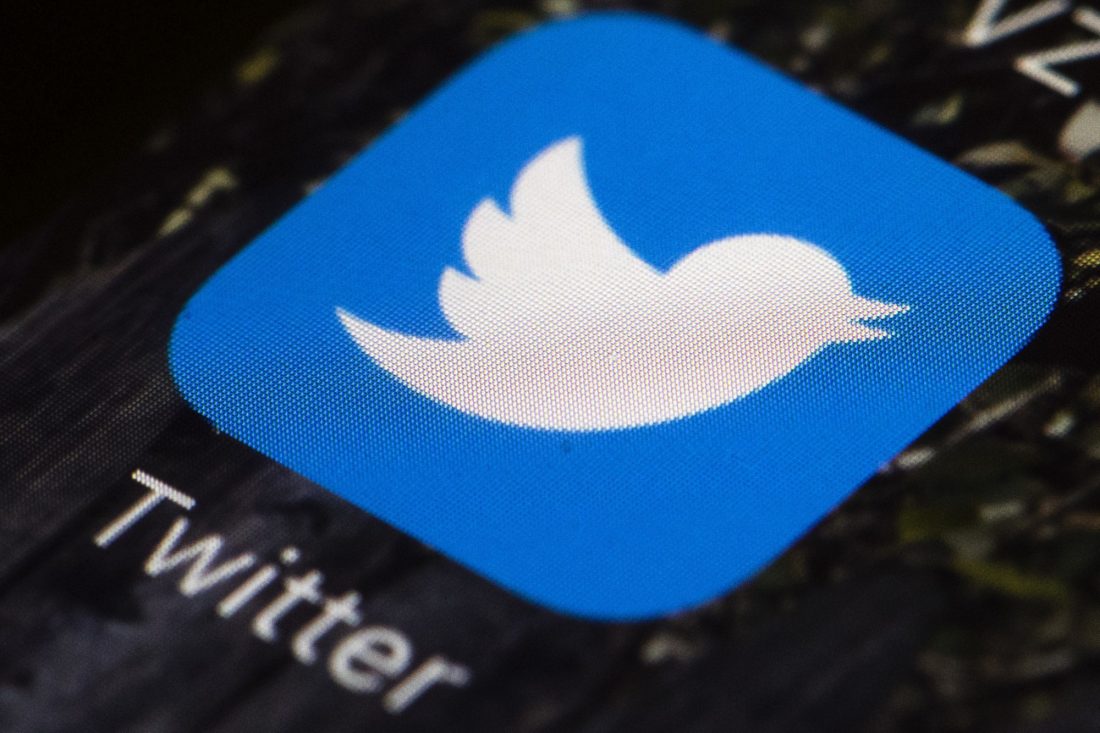 (San Francisco, CA) — Twitter will no longer be a publicly traded company once Elon Musk becomes the owner of the social media site. Twitter said shareholders will get just over 54-dollars a share as part of the transaction. That means the deal involving the Tesla CEO is worth about 44-billion dollars. Musk has previously said Twitter needs to go private to become a genuine free speech platform and reach its true potential. Prior to the deal being announced, Musk tweeted he wants his harshest critics to stay on the site. He said, “that is what free speech means.” 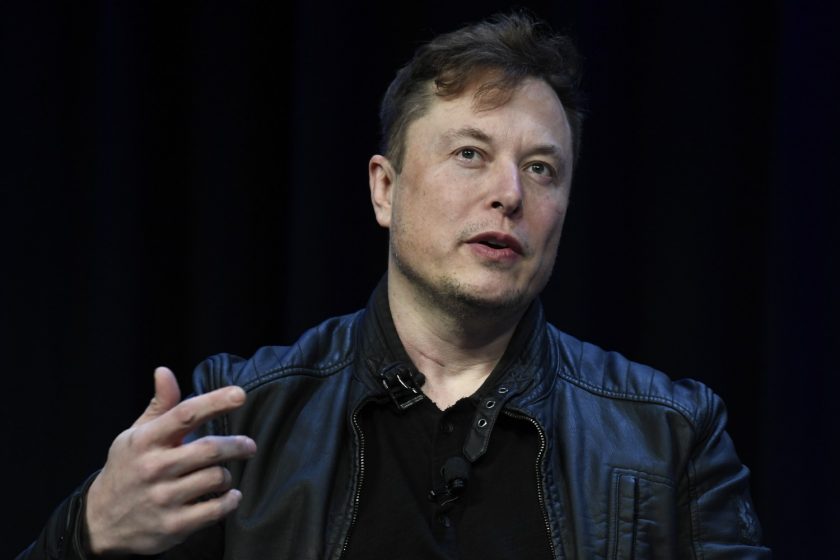