(Elizabeth City, NC) — The Reverend Al Sharpton is calling for the release of the police bodycam footage in the shooting death of Andrew Brown Junior. Speaking at Brown’s funeral in Elizabeth City, North Carolina today, Sharpton also called on Congress to pass the George Floyd Justice in Policing Act. Brown, a 42-year-old unarmed Black man, was shot to death by Pasquotank [[ PAS-quo-tank ]] County Sheriff’s deputies, reportedly as he was trying to drive away from officers attempting to serve a warrant. There have been many nights of protests in Elizabeth City since Brown’s death. 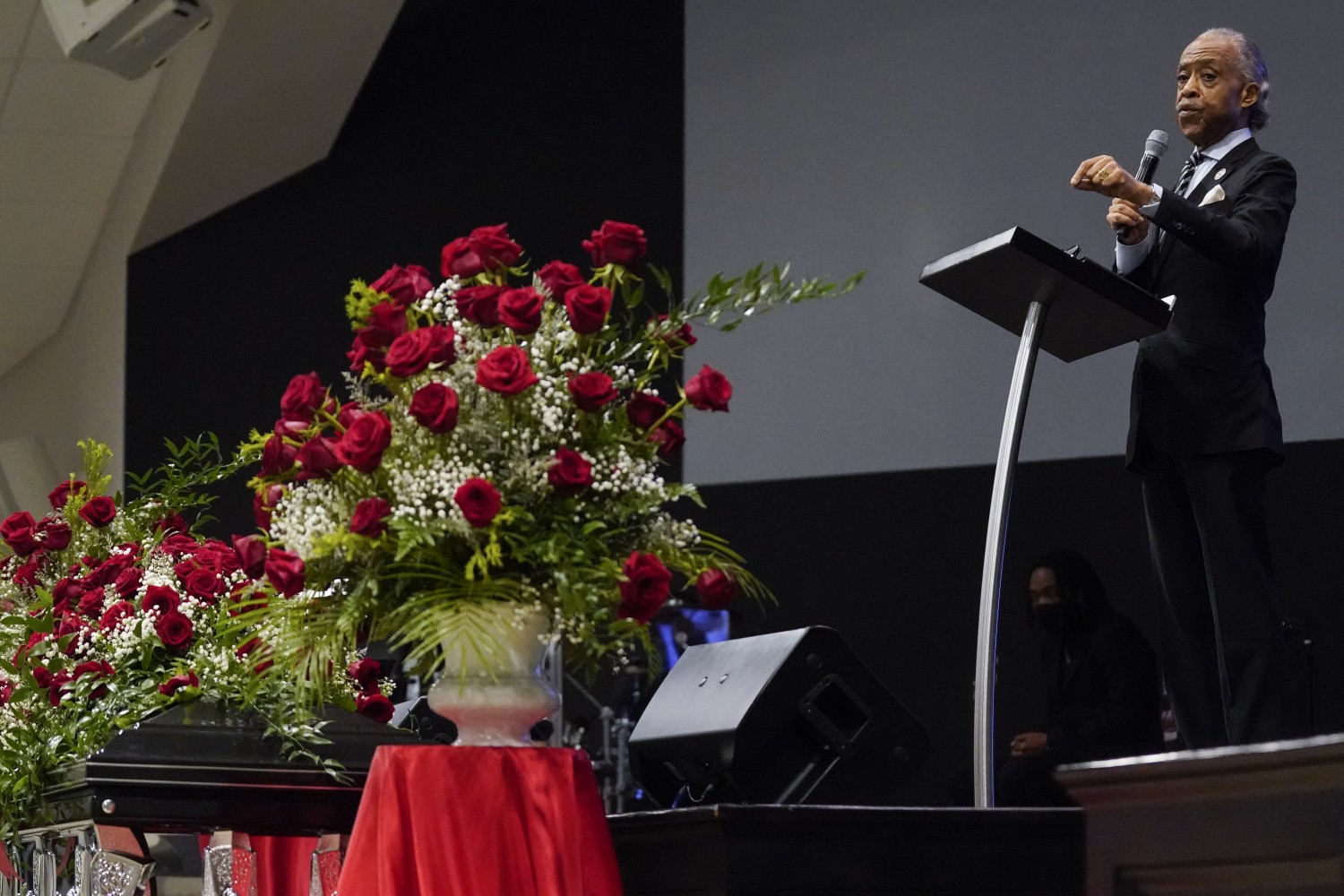