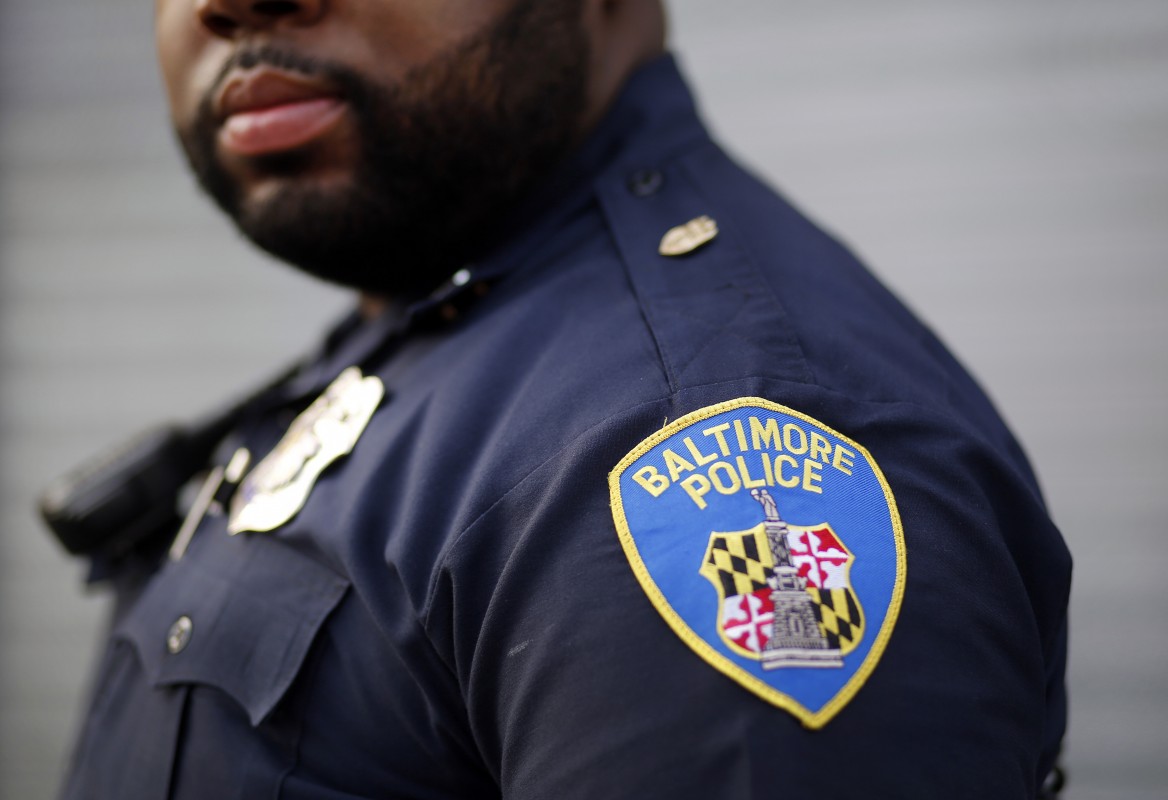 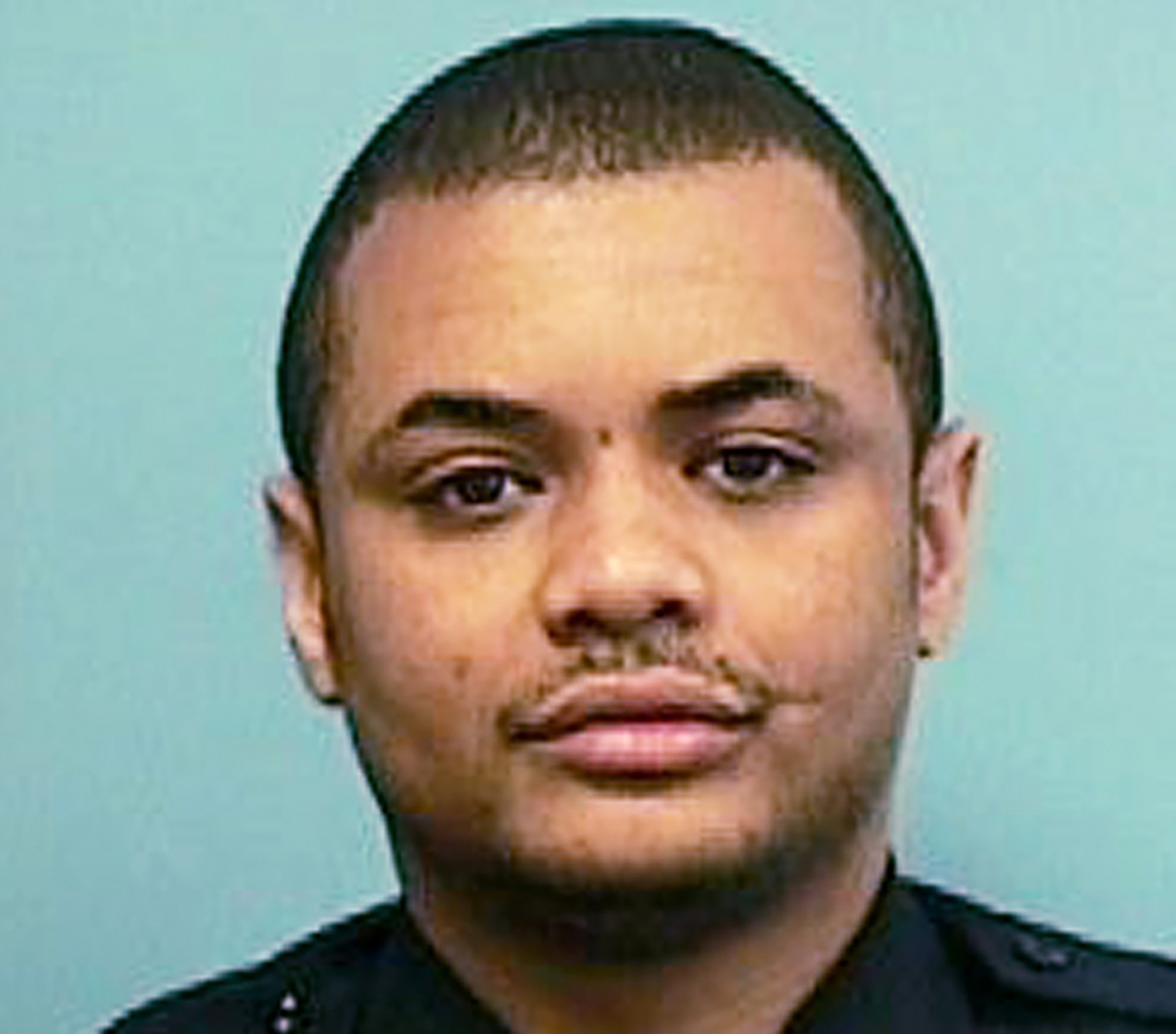 (Baltimore, MD) — The family of former Baltimore Police Detective Sean Suiter is calling the Maryland State Police report that his death was a suicide a lie. Baltimore Police said they’re closing the investigation into his death Wednesday following the conclusion of a state police investigation. Suiter’s family and attorney disputed the findings, saying they believe he was murdered. Suiter was found dead in a vacant lot in 2017 a day before he was scheduled to testify to a federal grand jury in the Gun Trace Task Force Corruption case. The family’s lawyer says they will seek the release of all investigative documents.