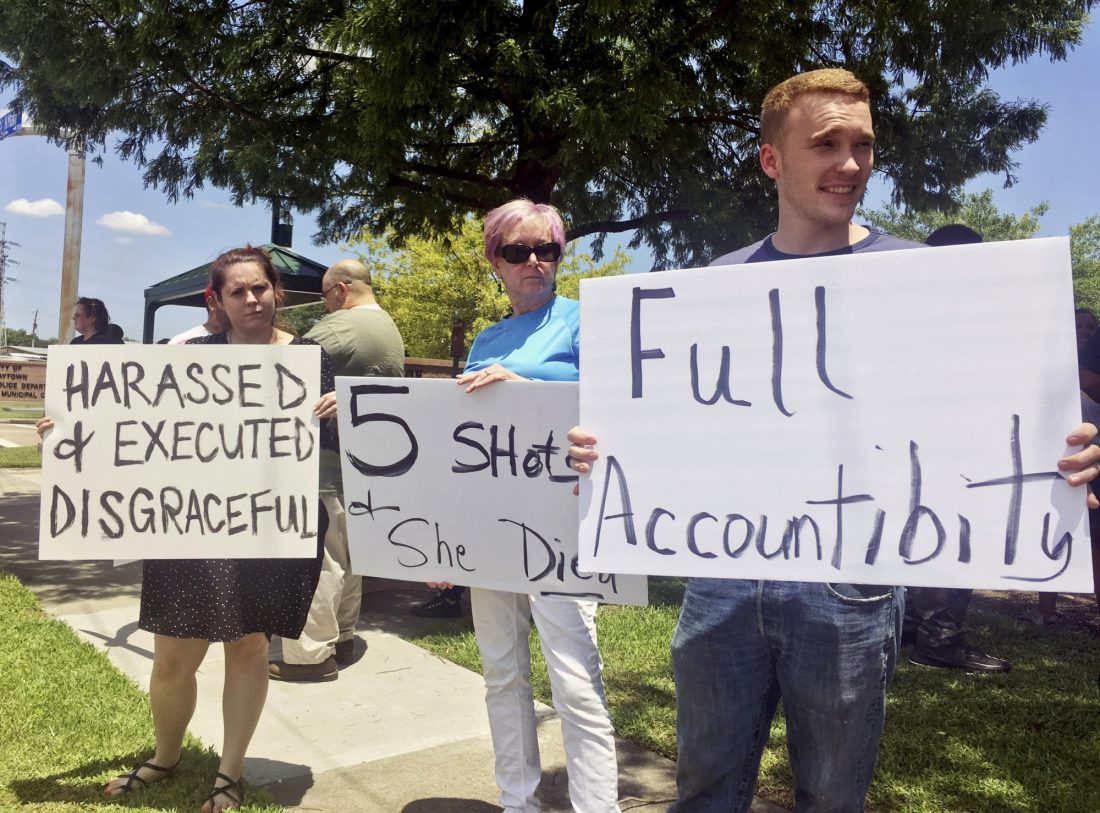 (Baytown, TX) — The family of a Baytown woman who was shot to death by police believe she should still be alive. A spokesperson for Pamela Turner’s family told reporters today the woman was struggling with schizophrenia but stayed positive. They believe the 44-year-old was suffering some sort of mental health crisis when she was killed on Monday. Police say the officer shot her near Garth and Park because she was resisting arrest, stole the cop’s stun gun, and used it on him. Turner’s family wants body-cam footage of the interaction released. Video posted on social media showed Turner claimed to be pregnant but police say she was not expecting. The family says they are getting a private autopsy to see if she was pregnant. The Texas Rangers are investigating.