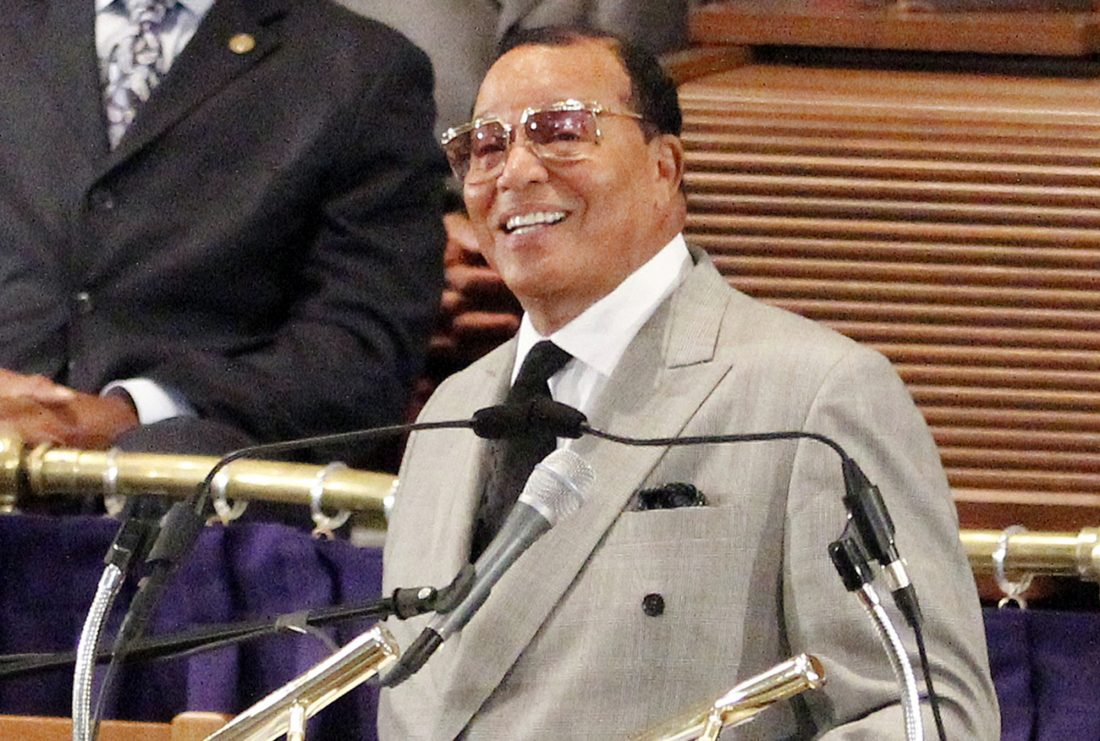 (Thursday, July 2, 2020) – Nation of Islam leader Louis Farrakhan is set to deliver what’s being called a major address July 4th.  In a press release issued today, the Nation of Islam say the message will tackle the current state of affairs in the US, especially at it relates to race and the coronavirus pandemic.

Minister Farrakhan’s message called, “The Criterion,” will be delivered on Independence Day, which also marks the 90th anniversary of the existence of the Nation of Islam in America. Farrakhan who is 87-years-old has not had a public address since last February.
“This message will not just be for Muslims; it is not just for Christians; it is not just for Jews, it is for every inhabitant of this planet,” said Minister Farrakhan.
“This is not an ordinary time, Covid-19 is not an ordinary virus and we will not get out of this easily, he cautioned. The country is divided, and people are angry, the Minister noted. God Himself is upset,”  added Farrakhan said.
The message will be available at www.noi.org and Final Call Radio via www.finalcall.com and will air at 11 a.m. EDT
Tags: Louis Farrakhan, nation of islam