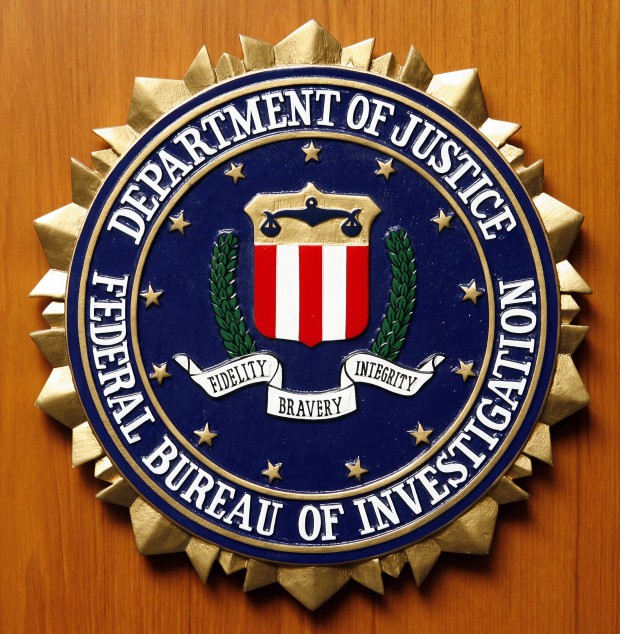 WASHINGTON (AP) — The FBI recovered documents that were labeled “top secret” from former President Donald Trump’s Mar-a-Lago estate in Florida, according to court papers released Friday after a federal judge unsealed the warrant that authorized the unprecedented search this week. 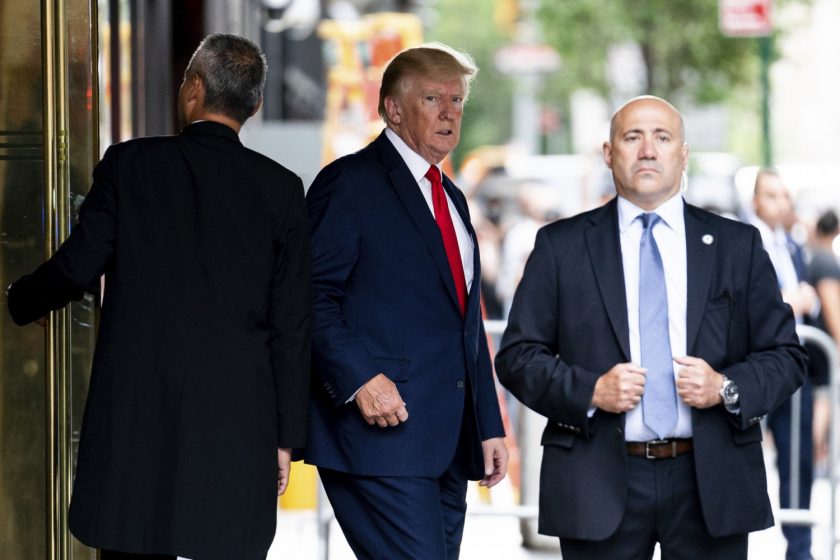 A property receipt unsealed by the court shows FBI agents took 11 sets of classified records from the estate during a search on Monday.

The seized records include some that were marked classified as top secret and also “sensitive compartmented information,” a special category meant to protect the nation’s most important secrets and those that if revealed publicly would harm U.S. interests. The court records did not provide specific details about the documents or what information they might contain.

The warrant details that federal agents were investigating potential violations of three different federal laws, including one that governs gathering, transmitting or losing defense information under the Espionage Act. The other statutes address the concealment, mutilation or removal of records and the destruction, alteration, or falsification of records in federal investigations.