NEW YORK (AP) — A law enforcement official tells The Associated Press that federal investigators have executed search warrants at Rudy Giuliani’s Manhattan residence and office. The former New York City mayor has been under investigation for several years over his business dealings in Ukraine. Details of the reasons for Wednesday’s searches were not immediately available. The officials who confirmed the execution of the search warrants did not have approval to speak publicly about an ongoing investigation and spoke to the AP on condition of anonymity. Giuliani accused federal authorities of a “corrupt double standard” in a statement released through his lawyer. 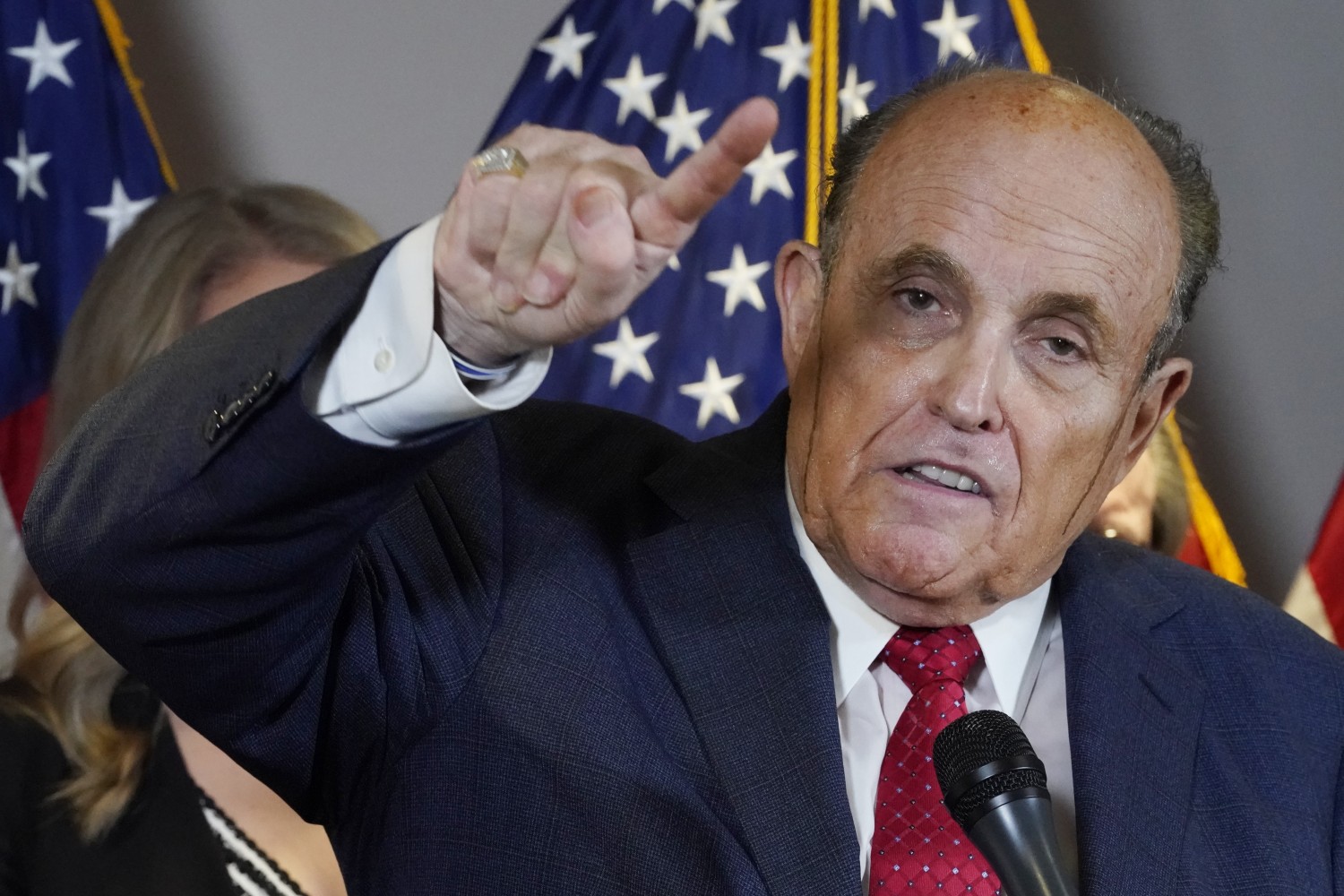