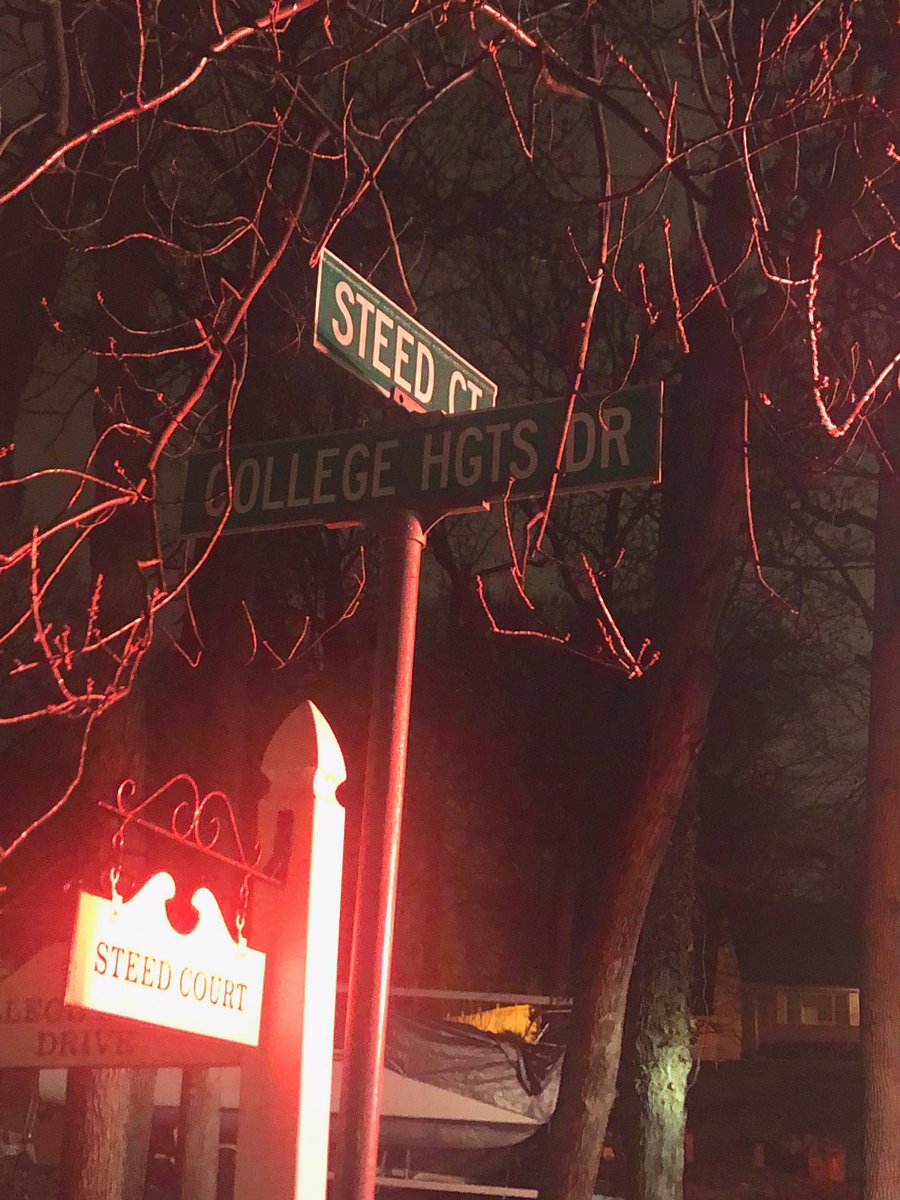 Police in College Park have not released the name of the woman who died while trying to flee from a traffic stop in her truck.

Around 12:30 this morning a woman in an SUV was pulled over at the intersection of College Heights Drive and Steed Court. During the stop, the drive suddenly pulled off and sped away. Police followed in pursuit. Within a short period of time, the driver lost control of the vehicle and slammed into a home. The impact was so strong it flipped the vehicle.

The motorist was pronounced dead at the scene. Her identity has not been released. A passenger in the car was transported to a nearby hospital. That person only received minor injuries. No one inside of the home was hurt.

The investigation is ongoing.