Fence Around U.S. Capitol To Come Down

(Washington, DC) — Temporary fencing around the U.S. Capitol is expected to be removed as early as Friday. Non-scalable fencing was placed around the perimeter following the attack on January 6th. U.S. Capitol police told Hill staffers that removal will conclude in three days, weather permitting. Although the fencing will be removed, building access restrictions will remain in place. 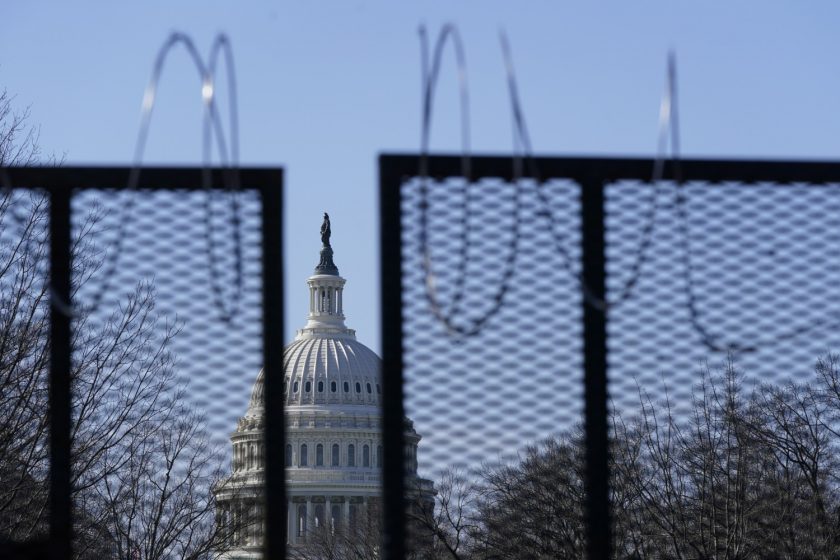