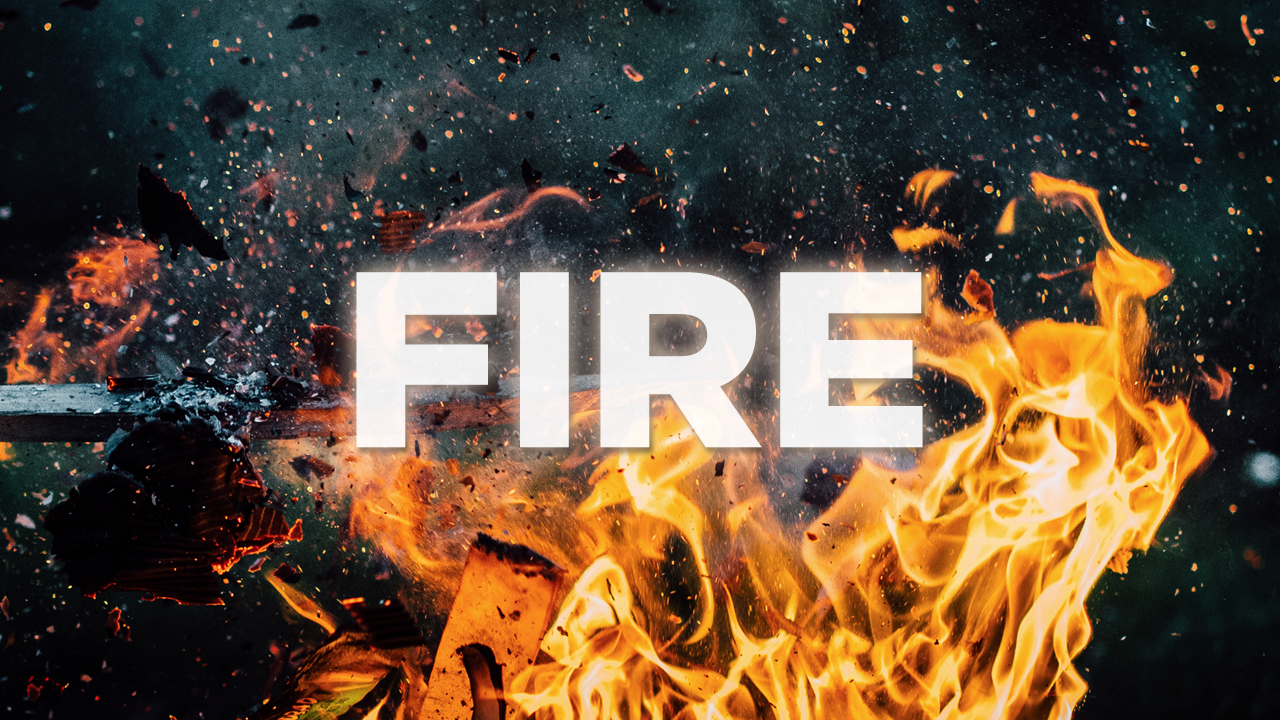 Prince George’s County Fire Fighters were called to a house fire this morning in Fort Washington.

When fire fighters arrived at the home in the 12800 block of Prestwick Drive the flames were shooting out from the roof and windows. I appears the large home was under renovation. No one was home at the time and no fire fighters were injured putting the blaze out.

The cause is still under investigations.