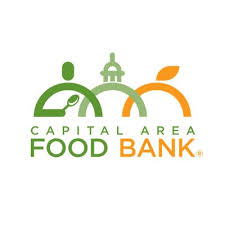 (Washington, DC) — The Capital Area Food Bank is set to release its report today on food insecurity in the D.C. area. Hunger Report 2021 is expected to address the dramatic changes in the face of hunger during the pandemic. Radha Muthiah, President and CEO of the Capital Area Food Bank says the report is expected to show dramatic changes on the issue of food insecurity over the past 15 months during the pandemic. Muthiah said the report is based on a survey of some two-thousand clients over the last couple of months to understand what barriers they are facing and who is food insecure and who is newly food insecure. The report is a one-year follow-up to the food bank’s initial report which sounded the alarm on the growing issue of food insecurity in the region. 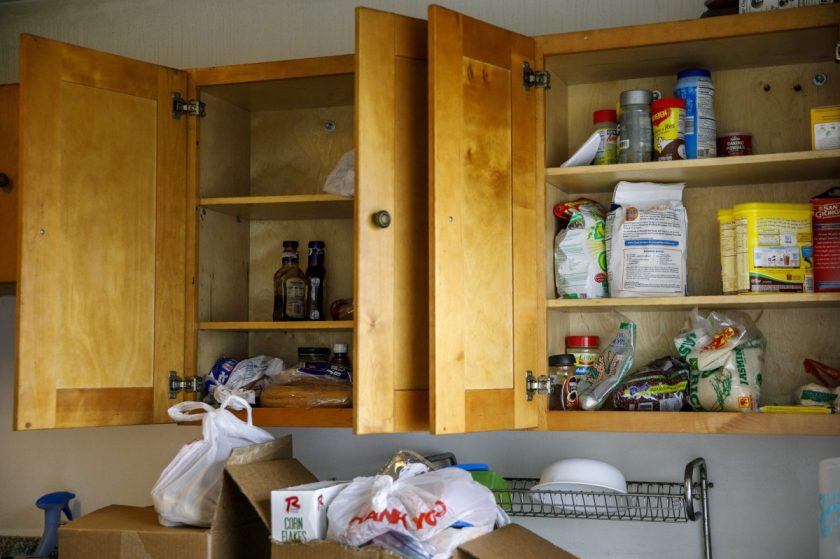