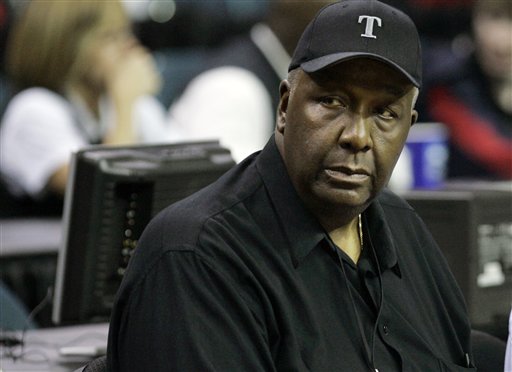 John Thompson, the legendary basketball coach at Georgetown University, has died.  An iconic figure in the DMV and college basketball, Thompson led the Hoyas to the 1984 men’s NCAA basketball title, becoming the first African American head coach to do so. The Hall of Famer also lead the Hoyas to the NCAA title game in 1982 and 1985.  In 1989 before a game against Boston College, Thompson walked off the Capital Centre court to protest Proposition 48, an NCAA measure that would ban academically ineligible freshmen from receiving scholarships. Thompson said he protested because he believed the proposition aimed to limit opportunities for minority students. 97 percent of his players that remained at Georgetown University for four years graduated.   A native of Washington, DC, Thompson starred for Archbishop Carroll High School.  At Providence College he lead his team to the 1963 NIT championship.  He was captain in the school’s first NCAA tournament team in 1964. He played in the NBA for two years with the Boston Celtics, backing up Bill Russell.  Thompson coached at Georgetown for 27 years.  No cause of death has been released.